Celebrations across Enfield as parks and green spaces win awards 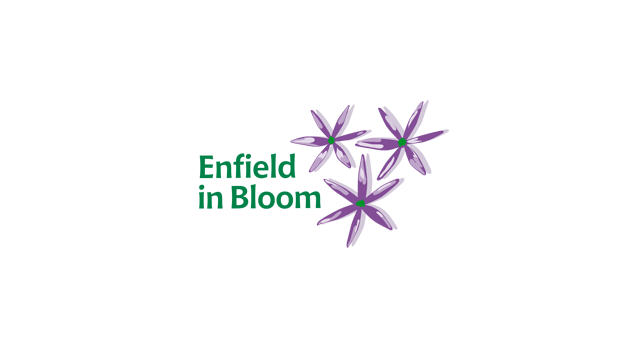 There was a celebration across the London Borough of Enfield after a number of parks and green spaces won awards.

A total of ten parks were given gongs after competing at the Enfield in Bloom Awards, earlier this year in July.

Awards were given to schools, residents and pubs who took part in the competition, including public spaces.

Friends of Forty Hall member, Jo-Ann Brown gave them a tour of the gardens and the wildlife which it attracts.

Councillor Anderson said: “I would like to thank our gardening staff, together with our Friends of Parks groups, who have demonstrated a remarkable degree of skill and ability to produce such spectacular displays.

“I congratulate them all on the fruits of their labours.”