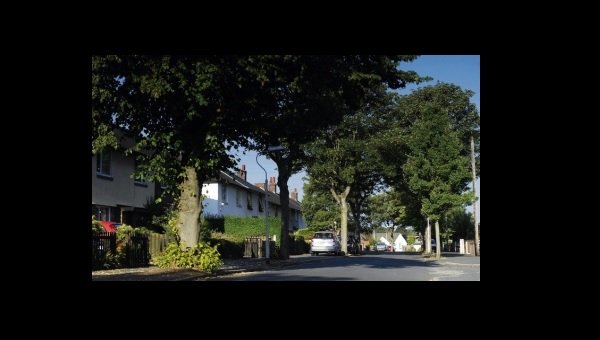 A group from Percy Road have been lobbying councillors for urgent action. They say the sycamore trees that line the street have not been properly maintained for years. As a result roots are now lifting up the road and causing a hazard. Yesterday Gordon Wallace, who lives on the road, took their pleas to the Carlisle Local Committee.

He told members: “Residents have lived there for 20 years plus and fail to see any maintenance on the trees. The roads are getting lifted. We are now getting younger families on the street with pushchairs and it’s getting quite dangerous on the path.”

He was backed by local councillor Hugh McDevitt, who represents the Denton Holme ward. He said the issue had been brought to his attention over the past few years and said there were “exceptional circumstances”.

He said they have now drawn up a full schedule of work for tree maintenance across the city, due to start in October this year. And he left residents delighted by telling them: “I can confirm that some work will be carried out to the trees on Percy Road this year.”

However in another part of the city residents say they were told a year ago their problem trees would be addressed – but they are still waiting. Those from the Broad Street and Aglionby Street areas fear that without proper maintenance the lime trees lining their roads could be uprooted in high winds. Residents from this area were also at yesterday’s meeting to express their anger.

But council leader Stewart Young said any previous promises would have been made by the city council before the county took over tree maintenance.

After the meeting a spokeswoman said: “The county council last year took over responsibility of tree maintenance in Carlisle from Carlisle City Council. Carlisle Local Committee have since allocated funding to carry out tree maintenance on those carried over.

“All affected trees have now been inspected and prioritised and as a result the county council are in the process of putting together an annual programme of tree maintenance, to start in October this year. This includes the trees on Broad Street and Percy Road,” she explained.