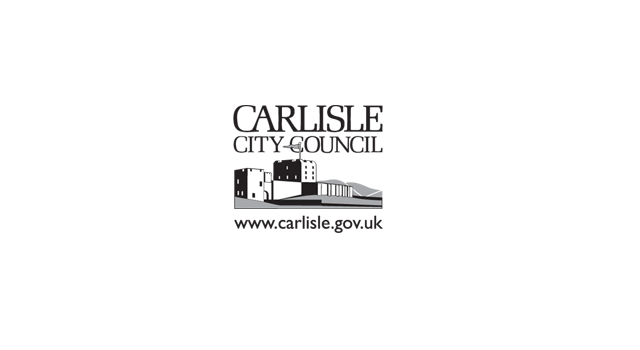 The loss of 40 trees from a Carlisle park has divided opinion among the people who use it.

They were cut down in Melbourne Park, Botcherby, at a strip close to the old Metal Box factory, now operated by Crown Bevcan.

Carlisle City Council has said the work needed to be done because of falling branches causing danger to people and nearby fuel tanks.

Some park users have welcomed the changes and think the park has improved. Others though are unhappy.

A spokeswoman for the city council said: “Work was undertaken to remove around 40 trees in Melbo urne Park last month.

“We have been monitoring these trees over the last couple of years after several large branches broke off and damaged equipment in the Metal Box factory.

“In the last six months we have had another large branch fall and one tree land on the adjacent football pitch, so we have decided that risk of injury to users of the park or injury or damage to people or equipment at the Metal Box factory is too great.

“There will still be several smaller growing species left and we will carry out additional re-planting of a more suitable species during this winter.”

Some park users told the News & Star they were unconvinced.

Ramon Verdaguer, 37, of Oswald Street, off London Road, said: “The trees were at least 50 to 60 years old. I have been around here since I was a young boy and I used to climb them.”

He said: “I just hope they replace the trees because this looks like a bomb-site now.”

Robert Robinson, 68, who lives in Currock and visits the park with his grandson who lives nearby, was more supportive. “I don’t think the council would waste time cutting down trees for nothing,” he said.

Dale Kenney, 21, who lives in Merith Avenue, Botcherby, said: “It looks 100 times better now. It is a lot tidier.”