‘ I can’t use mobile because of trees ’ 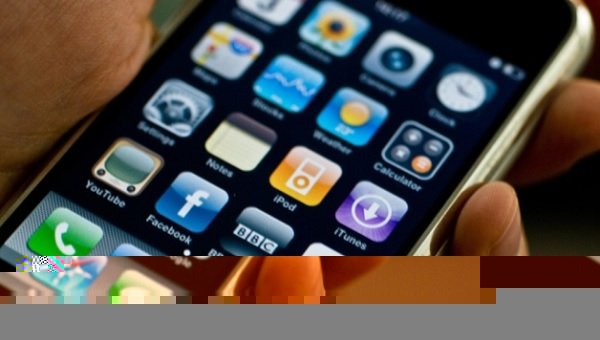 A disgruntled customer has gone into battle with a mobile phone giant because he says he is unable to make and receive calls when trees are in leaf.

Kieron White is locked in a dispute with telecommunications firm O2 for the second year in a row, blaming the trees in his home village of Tickhill for his lack of mobile phone signal.

Mr White says he and other local residents have complained that when trees are in leaf in the area in the spring and summer, customers are left without a signal and phone service.

But the phone company has denied there is an issue and say they have not encountered any such problems.

He said: “I have been calling to complain to O2 but I am getting nowhere.

“The irony is I can only make calls to have a go when I am outside the village, because I and many others can’t get a signal when we are in Tickhill.

“Exactly the same thing happened last summer and we worked out that when the trees have leaves on them that’s when the signal goes.

“I am paying for a service that I don’t get. I have been complaining for four months and all I get is that they are sending an engineer out to look at it.”

Mr White, aged 41, who lives in Pasture Way, has been a customer with the phone firm for more than 10 years but says that for the second summer in a row he has been unable to make calls, send texts or use WiFi.

“The other day, it took three-and-a-half hours for a text my wife sent me to arrive. It is just not good enough.”

He is locked into a contract with O2 until October – but he says when his deal runs out he will be switching to Vodafone.

A spokeswoman for O2 said engineering teams had looked into the area around Tickhill but had been unable to find any issues.

She said: “We’ve been monitoring the site for 24 hours with no alarms raised. We’ll continue to monitor the site to double check it’s all working fine.”

The company has also encountered complaints from residents in the Isle of Axholme for poor network and signal connections. And Brigg and Goole MP Andrew Percy says he will be lobbying all Britain’s mobile phone firms to improve coverage.