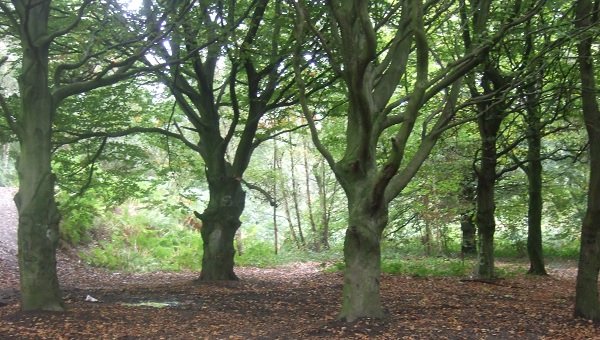 Campaigners are urging people to voice their objections to plans to develop an ancient woodland in Sheffield.

The Woodland Trust says objections to build on Smithy Wood near Chapeltown, Sheffield, must be made by Friday, September 5.

More than 20 acres of ancient woodland is threatened by plans for a motorway service area and other infrastructure at junction 35 of the M1.

Since the initial planning application was submitted in March, Pegasus, the agent on behalf of developer Extra Motorway Services which wants to develop the site, has been required to submit further paperwork and to amend existing documenta- tion.

This followed confirmation from Natural England in support of the Woodland Trust’s assertion that more ancient woodland was at risk than the applicant originally stated.

Woodland Trust campaigner Oliver Newham said: “We would urge anyone who hasn’t responded to this application so far to make their views known, which they can do via the form on the Woodland Trust website.”

Ecclesfield Parish Council is opposing the plans for the new station.

The parish council has said it reconsidered the proposals in light of new information, but was maintaining its objection.

The Woodland Trust said it was pleased that evidence to support the Cowley Residents Action Group’s application for Smithy Wood to be designated a Village Green will be heard at Sheffield Town Hall on Thursday and Friday, September 25 and 26.

The trust will be taking part and encourages members of the public to attend.