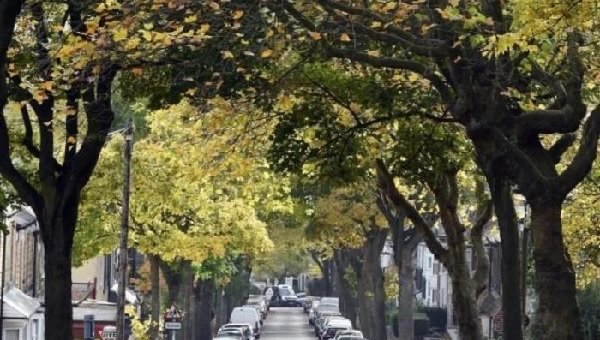 Campaigners battling to save city trees have accused Sheffield Council of ‘making a mockery’ out of the independent panel Save Our Roadside Trees (SORT). The panel was established in order to assure fairness.

The SORT campaign group has responded to the council’s decision to cut down trees before they were reviewed by the Independent Tree Panel, which was set-up by the council to give impartial recommendations. Campaigners have also criticised the authority for chopping down trees, despite the panel advising to save them.

Last week the council’s cabinet member for environment, Coun Bryan Lodge, defended the authority’s decisions and made clear the council would ‘take account’ of the panel’s advice – but ‘not be bound by it’.

In the wake of the statement, campaigners claim the council is ‘making a mockery’ of the panel.

A spokesman for SORT said: “We are not so naive as to fall for the council’s spin around the launch of the Independent Tree Panel.

“Whilst we didn’t ever expect the council to be bound by the panel’s advice, we didn’t expect them to make a complete mockery of it.

“We expected them, as we are sure the panel did, to give the advice serious consideration – not to just chop down trees while still under consideration by the panel.”
The spokesman added: “The council has a duty to use and publicly publish balanced risk assessments using widely recognised methodology – which so far they have not done – and not just spout on about risk without proof or in order to scaremonger.”

Coun Bryan Lodge said that ‘once again’ the High Court has ‘strongly endorsed’ the council’s policies in relation to street trees, following an oral hearing this week.

He said: “We only hope now that this will be end of the legal challenges. We request that we are now able to move forward with the Independent Tree Panel process and renewing our street trees, so that future generations enjoy the same benefits from them as we have.”