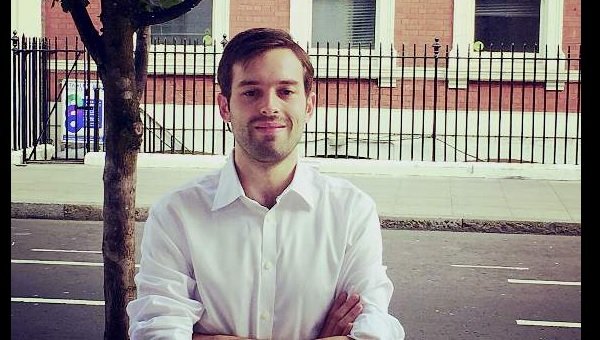 An area with a lack of trees could be given a horticultural makeover thanks to a green-fingered resident.

Harry Carnegie has set up a campaign to introduce more street trees to Catford.

The 28-year-old business analyst moved to the area with his girlfriend in April from leafy Forest Hill and said he noticed immediately how much less greenery there was in the Catford area.

Mr Carnegie said: “We are new Catford residents and love this part of South London but there was a noticeable lack of greenery here.

“I produced a map showing all the trees in the area and found that although there are a few tree-lined streets, where we are in Rushey Green it’s quite bare, so I thought about what I could do to spruce it up.

“I thought it would be good to plant 50 trees and so I set up a website to gauge interest from locals.

“So far, the response has been very positive, which is fantastic.”

Mr Carnegie estimates that it would cost £240 per tree, plus continuing maintenance costs, which would mean an initial target of £25,000. To get the cash for the project he hopes to set up a crowdfunding campaign and to approach businesses for funds. He also hopes to access Local Assembly funding and advice from the council about which species of trees to go for.

He said: “I’ve seen this kind of project work well in Brockley, where volunteers help maintain the trees once they have been planted. It gives people who live in the area a sense of ownership, so I hope we can do something similar here.

“It would be great to have a variety of trees but I need advice on species that would be most suitable. I know the council is strapped for cash at the moment, so I will be relying on locals and businesses for funding.

“It’s an ambitious target, but because people have got in touch saying they are keen to get involved, I’m very hopeful we can do this.”