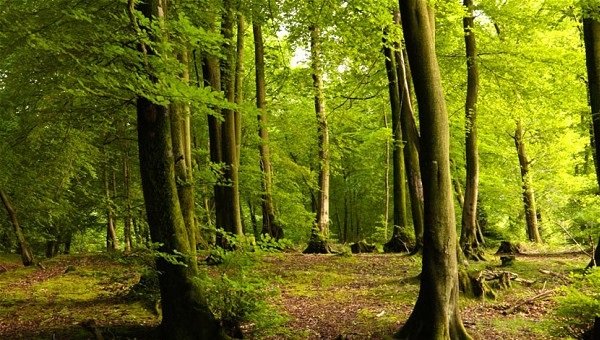 Britain’s woodland is in danger unless David Cameron keeps his promise to pass laws preventing public forests from being sold off, leading conservationists have said in a letter to the Telegraph.

The Government was forced into making a U-turn after hundreds of thousands of people protested against a proposal to sell swathes of the Public Forest Estate (PFE) in 2011.

However, despite an assurance that an independent management organisation for the PFE would be established in statute to hold the woodland in trust for the nation, nothing has been done and the letter’s signatories are demanding action “before it is too late”.

The coalition of conservationists from the Woodland Trust, the Confederation of Forest Industries, Our Forests, Ramblers, Save Our Woods, The Wildlife Trusts and 38 Degrees urged the Government to use Queen’s Speech on June 4 to set the wheels in motion for new legislation.

They wrote: “The Government must take this opportunity, before it is too late, to move beyond the controversies of the past and keep the promises it has made for our forests.

“A draft Bill, once passed, will enable the public forest estate to fully contribute to a bright new future for the environment, people and the economy.”

The Independent Forestry Panel was set up to advise on the future direction of forestry and woodland policy in England, and in January 2013 the Government published its Forestry and Woodlands Policy Statement which took on board the majority of the panel’s recommendations.

Beccy Speight, the Woodland Trust Chief Executive, said: “Trees and woods are not a luxury, they are essential for our quality of life.

“The public forest estate provides a variety of cost-effective benefits for society, is vital in ensuring people’s physical and mental health and well-being, and provides much needed wildlife habitat with 22 per cent of England’s irreplaceable ancient woodland lying within the estate.

“If Government is serious about safeguarding the future of the public forest estate, moving forward with legislation is crucial.

“A promise was made in 2013 which must now be fulfilled – there is no need for further delay.

“Missing this opportunity could once again put the estate in jeopardy, given that we cannot be certain of any new administration’s future priorities.

“The hundreds of thousands of people who have made their views on the public forest estate so powerfully known since 2011 deserve reassurance that England’s public forests will be held in trust for the nation.”