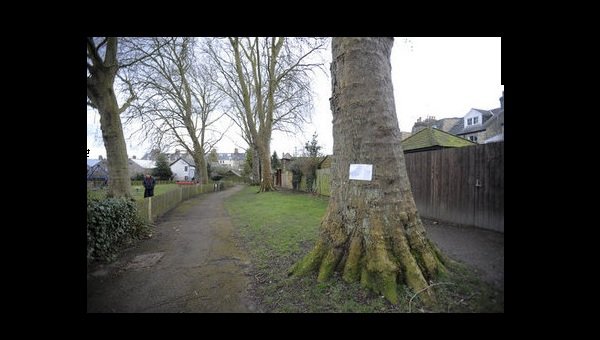 A plea has been launched to those that care about Cambridge city’s trees to get involved in a new consultation safeguarding their future.

Cambridge City Council has launched a wide-ranging consultation to help with the preparation of a strategy to guide the council’s management of the city’s tree stock in the future.

A short report called ‘Why Trees Matter’ has also been published on the council website to provide some background on the significance of trees in an urban environment.

The consultation seeks opinions on the council’s approach to trees under council management, such as those on open spaces and in streets, but also on matters relating to privately-owned trees, such as those owned by institutions and companies or in residents’ gardens.

The council was recently embroiled in a legal battle over trees in Alexandra Gardens, which it has significantly reduced in size over fears they were responsible to nearby homes.

Residents and other interested parties will also be asked for their views on some more problematic areas, such as the long-term sustainability of heritage trees, and the need to balance the preservation of mature trees against the problems trees can sometimes cause to buildings and residents.

Cllr Carina O’Reilly, executive councillor for city centre and public places, said: “This is an important study for two reasons. Trees play a vital part in making Cambridge a pleasant place to live, and we know they are very important to many of our residents.

“But in addition trees are an important part of our local ecology, contributing positively to people’s health and helping to mitigate climate change.”

The survey will be open until July 15, and the results will be available on the website shortly afterwards. Visit www.cambridge.gov.uk