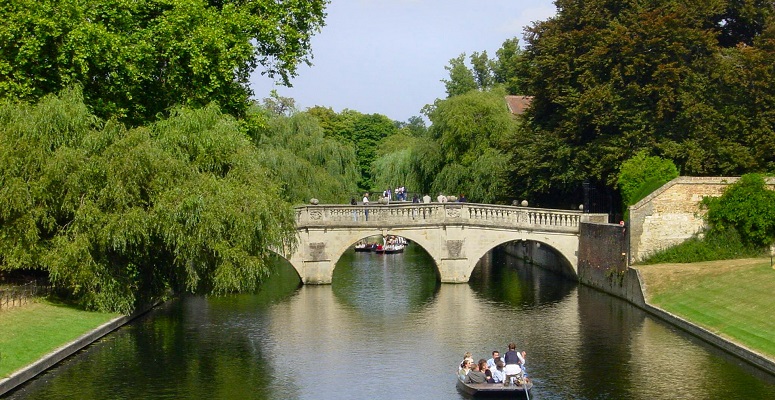 Cambridge City Council has launched a project to increase the area of the city under tree canopy cover.

The Cambridge Canopy Project will see the growth of Cambridge’s urban forest through a number of approaches during the next three years, including:

Planting 2,000 new trees on council-owned land
Distributing approximately 1,500 trees to residents through the council’s Free Trees for Babies scheme
Working with residents and businesses to plant 12,500 trees in gardens and on other privately-owned land.

The over-arching aim of the Canopy Project is to increase the city’s tree canopy cover from 17% to 19% by 2050. Currently there are more than 300,000 trees across the city of Cambridge, 30,000 of these are on council-owned or managed land.

The Cambridge Canopy Project is part of a wider European initiative called Nature Smart Cities across the 2 Seas which aims to help communities adapt to climate change and increase the amount of green infrastructure in participating cities. It also now forms part of the council’s response to declaring both climate and biodiversity emergencies last year.

Cllr Thornburrow said:
“Trees play an enormous role in the life of the city, providing pleasure to many residents and visitors. As well as tangible benefits to people’s well-being, to combat the effects of the climate emergency and provide food and shelter for wildlife.

“We really want residents, businesses and other landowners to get involved in the Cambridge Canopy Project to help us achieve our targets for increasing the city’s urban forest.

“Around three quarters of land in the city is privately-owned and there are around 44,000 houses with gardens. If every household with a garden planted a tree it would have a huge impact on the scale and connectivity of the tree canopy, with all the benefits that would mean.”