Call for re-think on ‘light-blocking’ trees in Winsford 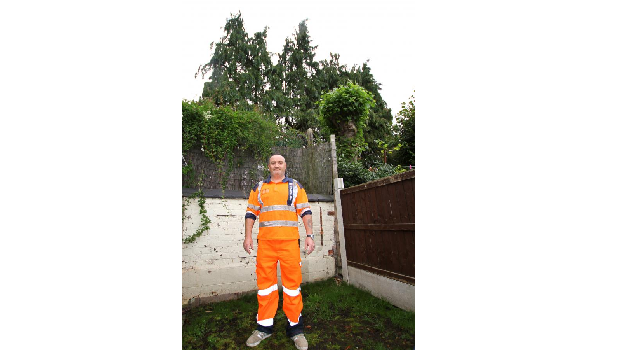 A WINSFORD resident is appealing to the council to re-think their position on large trees that he says are blocking light to homes.

James Wilding says a row of conifers behind his home are costing him a fortune and rendering his garden a boggy mess.

“There’s quite a few of us that have been in to see the town council about it,” said Mr Wilding.

“They’re blocking the light. We have to have the living room light on constantly, which is expensive.

“The light also can’t get on the garden. At the bottom end of the garden there is a patch that the sunlight never reaches that is like a bog. There is no grass there and it can’t dry out when it’s rained.”

Winsford Town Council consulted residents on whether to remove the trees to allow more light into properties.

The authority decided against their removal on the grounds that they were an important and attractive feature of the adjacent recreation park.

“They did agree to cut back some lime trees behind the houses, but they’re not the biggest problem,” added Mr Wilding.