Call for debate between Sheffield Council and tree protesters 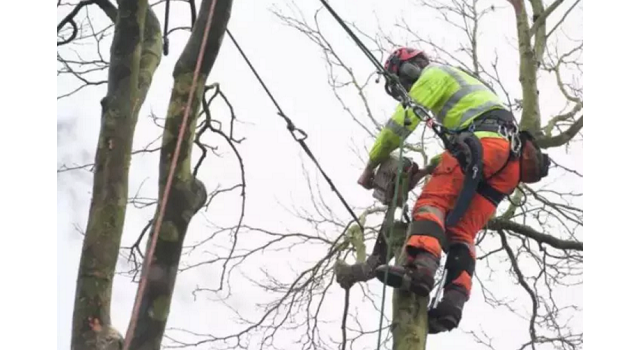 Protesters calling on Sheffield Council to scrap their controversial tree felling programme have now challenged the local authority to debate them on the issue.

The request for the debate has been made in an open letter from the Sheffield Tree Action Groups (STAG) to Sheffield Council in which they ask the council’s cabinet member for the environment, Coun Bryan Lodge to join them for a public and independently-chaired debate.

The letter states: “Bring your ‘experts’. The Sheffield Tree Action Groups, with membership city-wide, will bring theirs.

“In front of the public and the media you can show this proud city that you are prepared to engage.”

The open letter comes after Sheffield Council published a second myth-buster articles about the city-wide tree felling programme in a bid to ‘set the record straight’ on a number of myths about the programme that the local authority say they have heard circulating.

Coun Bryan Lodge said: “We know there is a lot of misunderstanding, scaremongering and false information around what we’re doing, and why we’re doing it.

“Earlier in the year we covered eight myths surrounding the street tree replacement programme and through this second myth-busting piece, we would like to set the record straight on more of the myths we have heard circulating.

“We welcome any questions the public have and I would reiterate my offer to come and speak to any groups who would like to find out more.”

As part of the council’s Streets Ahead programme with contractor Amey, around 6,000 of the city’s 36,000 trees are set to be replaced. The council says it has selected trees for replacement that are dead or dying, cause an obstruction or are structurally unsafe.

Charges have been bought and subsequently dropped against 14 people during protests that have taken place across the city in opposition to the programme.