Call for action in Cockermouth over huge trees 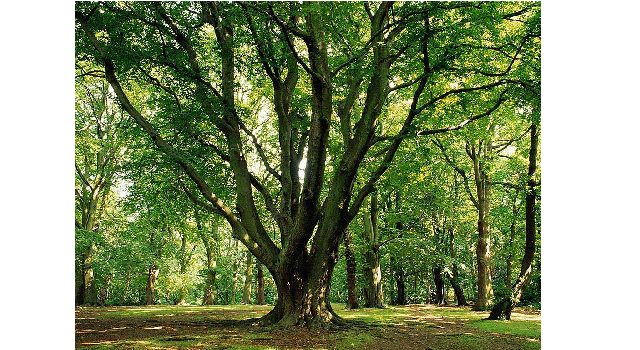 People living on a Cockermouth street say that huge, overgrown trees are making their lives a misery.

Residents of Towers Lane claim that cars have been damaged, TV reception is atrocious and they live in fear during high winds because 40ft trees hang over their road.

Rebecca Penrice, 40, is leading neighbours in a call for the trees to be reduced in height.

Many of the trees, which are in a woodland opposite the homes, now span the width of Towers Lane.

Mrs Penrice, who has lived there for 17 years, claimed that the overhanging trees had never been cut.

It is understood the woodland is owned by several individuals who are responsible for the maintenance of the trees, but residents do not know who some of the owners are.

Tree preservation orders are also believed to be in place on the overhanging trees.

Mrs Penrice has written to Allerdale council, Cockermouth Town Council and Cumbria Highways to plead for their help.

The mother-of-four, whose car was damaged in 2000 by a falling tree, said: “We are now in 2014 and nothing has been done in that time.

“It could be life threatening if a tree came down on someone’s front window. During high winds we are all worried.

“It’s starting to get oppressive and is becoming a blight on our lives. Nobody wants the trees moved, we just feel it has got to the point where the height should be addressed before something happens.”

Mrs Penrice and several of her neighbours lost their satellite TV signals just over a year ago. Julie Brelsford, 42, has been without a Sky connection for four years.

At a Cockermouth Town Council meeting, Councillor Eric Nicholson said: “It would be the legal obligation of the land owner to manage the trees. As there is a tree preservation order, the county council can do no work on the trees even if they are on the highway.

“Allerdale council would have to take the orders off the trees before any work could take place.”

Councillor Alan Smith said: “This is a matter of urgency. Something needs to be done about this quickly and I believe it is a Highways problem.

“It’s only a matter of time before one goes through someone’s car and someone is hurt.”

“We will inspect the trees on Tower Lane and assess if further action is necessary.”

An Allerdale council spokesman said: “We are aware of the issues raised by the residents of Towers Lane and will be visiting the site soon to assess the situation.”