Bushy Park to receive one of Newton’s eight space saplings 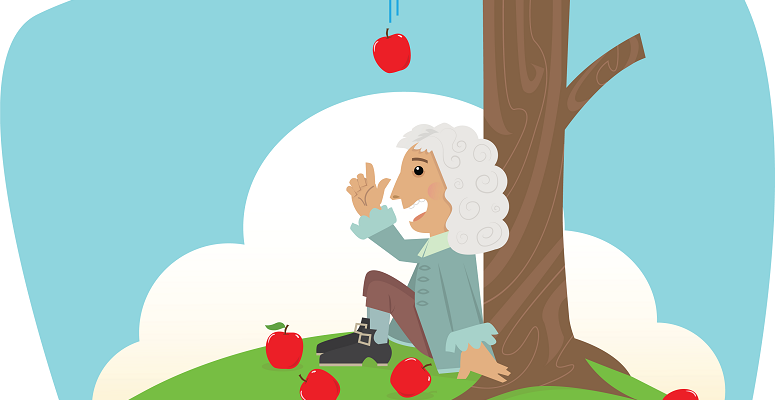 Bushy Park has been chosen to be the home of one of eight space saplings. The tree is derived from the pips of Isaac Newton’s apple tree, that were blasted into space with British astronaut Tim Peake in 2015.

The project is a collaboration between the UK Space Agency, National Trust and Kew Gardens, to inspire the next generation of scientists.

The Royal Parks, in partnership with the National Physical Laboratory (NPL) and The Friends of Bushy Park successfully bid for one of the eight saplings, that originate from the pips of the 400-year-old apple tree in Woolsthorpe Manor, that prompted Isaac Newton’s to think about gravity.

The apple tree will be protected by a domed metal cage that will double up as a ‘daytime planetarium.’ The structure will provide physical protection to the young tree from animals and will accommodate educational activities both inside and outside of it. It will approximately measure 5m by 3.5m and will be designed by the local community to incorporate astronomy, physics, Isaac Newton and horticulture.

The sapling will be transferred to the state-of-the-art Hyde Park Super Nursery where it will be nurtured by horticultural experts until it is resilient enough to cope with the outdoor conditions in the Woodland Gardens in Bushy Park.

The Royal Parks will use the tree as a training tool to teach apprentices about propagation and arboriculture.

“We are immensely proud to be chosen to care for one of the eight space saplings. Trees are important in their own right because of their benefits to the environment but this particular one is special because it provides both a gateway to the past and to the future. Isaac Newton himself said that “if I have seen further, it is by standing upon the shoulders of giants,’ and we wish to inspire the next generation by giving them access to a range of experts such as scientists, engineers and horticulturalists, and providing a range of educational opportunities.”