Burton has fewest trees in county due to ‘brewing past’ 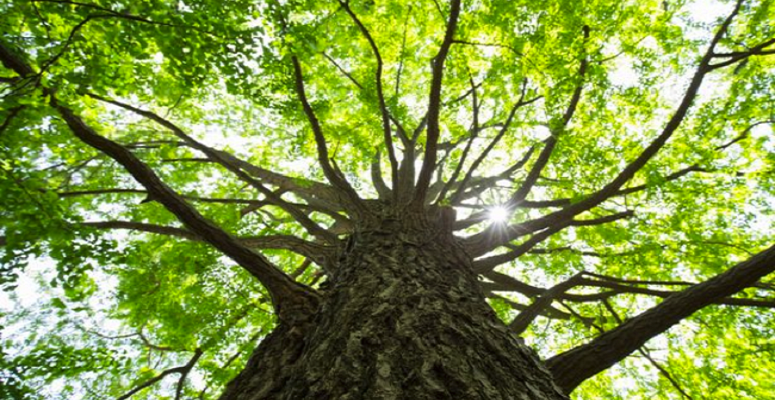 Burton has fewer trees than other towns and cities in Staffordshire – despite being in the National Forest, it has emerged.

Although Burton describes itself as the “gateway to the National Forest“, county council bosses say it still has fewer trees, with one possible reason being due to the town’s brewing heritage.

The town still has many of its tree-less Victorian terraces, with “no significant post-war clearance” having taken place in terms of modernising these streets, including adding planting, says a report. But now a two-year pilot project, spearheaded by Staffordshire County Council has been launched to plant more trees in Burton, which will see local people be able to say where they want planting to take place.

Gill Heath, cabinet member for communities at the county council, said: “We know that Burton town has fewer trees than other towns and cities but thanks to local people and our tree project we’re helping to change this.”

The National Forest says that Burton has a “low” tree cover of 9.4 percent, with the area mostly dominated by younger trees. This is based on the “i-Tree” survey that was carried out in 2016 that saw 250 plots randomly selected for survey in Burton, including public and private land.

It also gathered information about the trees found on the site, including type and size and the distance from the nearest building. This resulted in a rough estimation for the number of trees in the town being given as 102,400.

The report reads: “The relatively low numbers of trees identified during the survey indicates that there is considerable capacity to expand Burton’s urban forest and the improve the role this can have in environmental, social and economic improvement.”

One of the reasons potentially highlighted for the lack of tree cover in Burton is due to the town’s brewing heritage, with the report continuing: “Burton is firmly identified as a brewing town and this has influenced the architecture and character of the town.

“Many Victorian terraces around the periphery of the town centre have remained more or less intact with no significant post-war clearance/redevelopment schemes taking place for new housing and roads.

“In some areas housing stock is in poor condition associated with pockets of deprivation, economic inactivity and socio-economic problems. The layout of these areas generally has a hard urban form with little soft landscaping, trees and open space.”

Joint projects have now been organised by the National Forest, Staffordshire County Council, East Staffordshire Borough Council, Staffordshire Wildlife Trust and Burton Conservation Volunteers in order to increase the number of trees in the town.

Green-fingered people in Burton are being encouraged to use brand new online applications to have their say on where more trees could be planted.

It aims to encourage residents to improve the environment and their own health by planting trees and keeping a track of where they are planted.

Three online applications have been designed and launched by the county council as part of the project, with each enabling people to tell the authority about their suggestions for locations.

By using the first app, people can highlight any trees they have planted in the Burton area, while the second will allow them to record their favourite tree or woodland nearby.

Finally, residents can advise and plot specific areas that might benefit from receiving trees in the future, on a third application.

Councillor Heath said: “We’re excited about the new apps which are the next step in our project and will give people an easy way to get involved.

“If you’re interested in helping us to improve and better manage the trees in the area, then please download the free apps and together we can make a difference.

“The information that we’ll get from people through the apps will really help the project so we can learn more about the tree cover in Burton and understand the trees communities find special or important.”

John Everitt, the chief executive of the National Forest Company, said: “The Burton Tree Project has indeed found that Burton has fewer trees when compared to other towns and that the majority of these trees are young.

“Along with the National Forest Company, the project partners are working to address these issues – offering a free tree scheme, ensuring new developments includes tree planting and helping to fund tree planting projects in the town.

“They are now seeking support from Burton residents. The new project web pages invite the people who know Burton best to say where they would like to see more trees planted, where they have planted trees recently and nominate their favourite tree in the town.