Britain’s woodland worth £260billion to economy every year 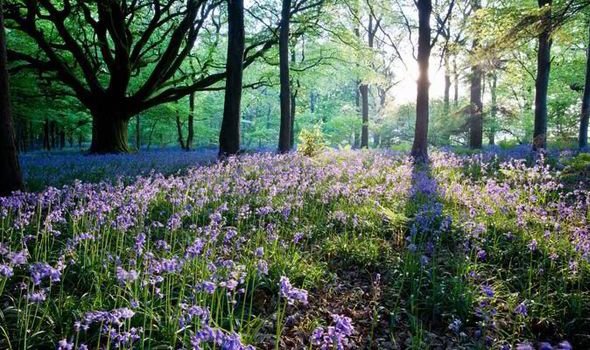 It values them at seven times the annual defence budget. And every acre of woodland is worth £36,000 to the economy.

The report for the Woodland Trust said the country’s 7.5 million acres of woods provide wide-ranging benefits, from timber and recreation areas to reducing air pollution and helping combat climate change.

The study by Europe Economics called for governments to place greater value on their country’s trees when devising policies.

The report was released as the Forestry Commission revealed an 11 per cent rise in visitor numbers to its woods last year.

James Cooper, head of government affairs at the Woodland Trust, said: “There is plenty of evidence of the benefits of woods and trees.

“It makes economic sense to ensure the wider benefits of woodland are embedded in decisions across government.”