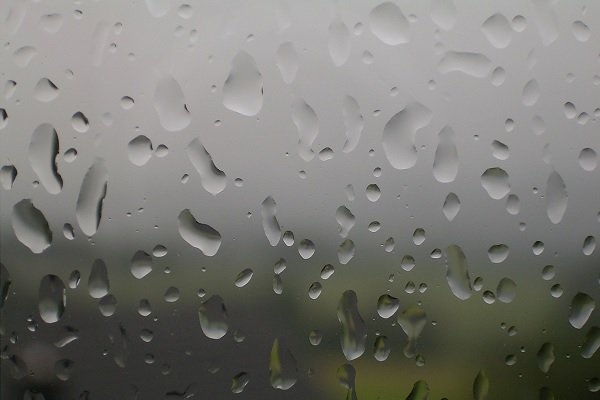 Carbon Gold and Bartlett Tree Experts are warning of an impending outbreak of lethal tree diseases in the wake of Britain’s widespread flooding as soils remain saturated.

As flood waters recede, trees have been left struggling in waterlogged, compacted soil that has been stripped of essential nutrients. These terrible growing conditions will inevitably affect tree health, leaving them more susceptible to disease. A soil amendment known as ‘biochar’ has been shown to be a key tool for protecting trees from fatal tree diseases such as Phytophthora.

Phytophthora has already wiped out swathes of UK forests and variants of the disease threaten further devastation, particularly in the West Country and the Thames and Severn valleys where the wettest winter on record caused unprecedented flooding. Ever-present in almost all soils, Phytophthora spreads on water films and splashes, chemically sensing and seeking out plants under stress.

Phytophthora is one of the most widespread plant pathogens in the world. It was responsible for the Irish potato famine and is currently destroying forest plantations of larch and pine, and amenity trees such as horse chestnut, beech, alder and oak. It belongs to a group of primitive fungi known as water molds, which thrive in areas of high moisture content. They move easily through saturated ground and threaten to flourish as spring brings the UK’s sodden soils back to life.

Research into biochar
Trials carried out by researchers at the University of Washington have shown the addition of biochar can alleviate disease progression and physiological stress caused by Phytophthora canker pathogens in seedlings of two common landscape tree species, oak and maple.

The amendment of soil with 5% biochar resulted in significantly reduced vertical and horizontal lesion expansion (a common symptom of Phytophthora) and increased stem biomass. Results indicated that biochar induced a systemic resistance to disease, and confirm wider research that shows a reduction in damage caused by foliar plant diseases in multiple host plants after the incorporation of biochar.

Drainage
When soils are flooded, pockets of air within soil become filled up with water and roots cannot exchange gases within the soil. The lack of oxygen in the soil encourages anaerobic (non-oxygen requiring) bacteria and inhibits aerobic (oxygen requiring) bacteria. Once oxygen levels drop below 15% roots stop functioning and growing, leading to dieback of the root system.

Even after flooding subsides, soils can stay waterlogged for a long period of time. Biochar has also been identified as an essential treatment for recovering soil structure and improving tree health. The application of biochar by air spade around the root systems of trees keeps the structure of soils open, increasing aeration and allowing quick drainage in future instances of flooding.

Phosphite has also proven effective in slowing the growth of the Phytophthora pathogen and has been shown to significantly reduce, or even stop, lesion growth. Phosphites activate and enhance the tree’s defence mechanisms against insects, bacteria and fungi. They are excellent for the control of soil-borne pathogens in natural ecosystems as they have an extremely low toxicity to invertebrates, aquatic organisms and animals, including humans.

Craig Sams, founder of Carbon Gold, comments: “We are pleased that there is a simple solution to enable threatened trees to overcome the challenge of prolonged waterlogging.   Anyone who notices yellowing of leaves, wilting, shoot dieback or peeling bark should check for waterlogging and take action as soon as possible to help their trees and shrubs recover.”