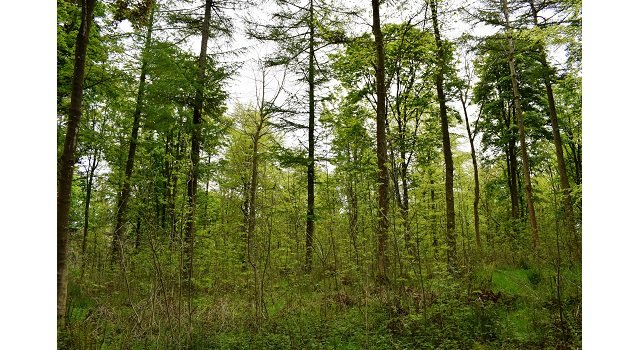 The need to bring existing woodlands in Wales back into management must not be overlooked by an emphasis on new woodland creation, says the Royal Forestry Society (RFS).

While broadly welcoming many points within the National Assembly for Wales’s Climate Change, Environment and Rural Affairs Committee report Branching out: a new ambition for woodland policies, the RFS also expressed disappointment that there was no commitment to funding research into building greater resilience into woodlands.

The RFS was among organisations to submit written evidence to the committee and its chief executive Simon Lloyd said: “The loss of forest cover in Wales is a real concern for everyone, including the RFS, but there’s arguably too much emphasis in the report’s recommendations on woodland creation and not enough on woodland management.

“Existing woodlands are an important resource and bringing them back into management must be central to the Welsh government’s woodland strategy.”

The report acknowledges that: “40% of Welsh woodlands are thought to be unmanaged (mainly privately owned broadleaf woodlands), resulting in a lack of biodiversity and the potential environmental benefits not being realised. We urge the Welsh Government to bring back the Glastir Woodland Management grant scheme, and to set a target to halve the proportion of unmanaged woodlands in Wales.”

However, of its 13 recommendations none makes specific mention of the need to bring back woodlands into management.

On resilience, Recommendation 11 of the report says: “The Welsh Government must work with stakeholders to ensure its tree health strategy demonstrates the lessons learnt from the outbreaks of Ash Dieback and Larch Disease”, but this, the RFS argues does not go far enough.

Mr Lloyd said: “We called for well funded and coordinated research at a UK level for the development of management approaches for increasing forest resilience. While this might fall outside the immediate remit of the Woodland Strategy, funding for research is an important part of the wider conversation over initiatives and incentives, particularly post Brexit, to ensure we have thriving forests into the future.

But he added: “We were pleased to see that the RFS views had been taken into consideration in many areas, particularly the need for better education and training, and we are fully behind the recognition of the part woodlands and commercial forestry have to play in the economy and the future of Wales.”