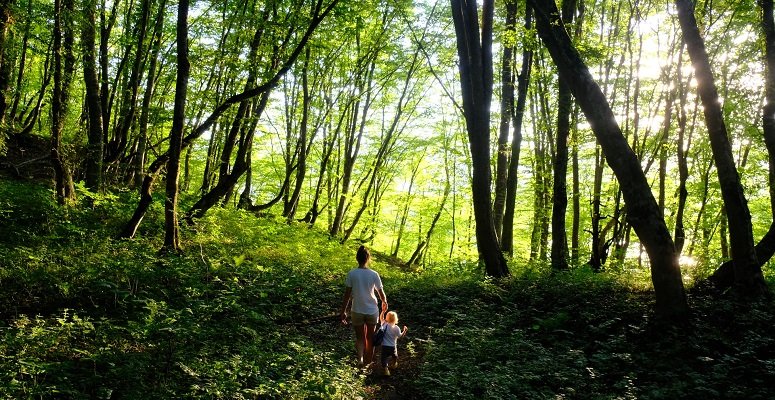 A new biodiverse woodland area is being created in Redbridge offering picturesque natural green space for residents to enjoy, and for wildlife to thrive.

Redbridge Council and its partner organisation Vision RCL have teamed up with leading environmental charity Trees for Cities to create the new stretch of woodland north of Seven Kings Park.

The initiative is officially laying its roots down with several socially distanced planting days at the park to home the 5000 trees which will revitalise the space into thriving woodland.

The planting days will see several species of trees being planted including Alder, Hornbeam, Walnut and Oak, and will coincide with National Tree Week taking place from Saturday November 28 to Sunday December 6.

As the trees grow they will not only create a vibrant outdoor space for people to enjoy, but help clean the air and create a natural environment to support habitats and food for urban wildlife, in addition to bringing splashes of colour to the park throughout the seasons.

Seven Kings Park, formed on the banks of Seven Kings Water, is one of nine parks in the borough awarded the prestigious Green Flag status this year.

The award is the national standard for parks and open spaces in England and Wales, and recognises the best green spaces in the country.

Trees for Cities will be working with Vison RCL- who manage the borough’s culture and leisure facilities on behalf of the council – to oversee the development of the woodland at Seven Kings Park.

The UK charity is the only one of its kind working on a national and international scale to plant trees in cities to improve lives and cultivate lasting change in neighbourhoods.

The charity has been working with Redbridge Council for several years forming a partnership that has led to a number of successful environmental initiatives in the borough including new woodlands and orchards in Goodmayes, Hainault, Woodford and Roding Valley, and new trees for South Park, Loxford Park and Barley Lane.

The Seven Kings Woodlands project is funded by the Community Infrastructure Levy (CIL). Find out more about CIL here