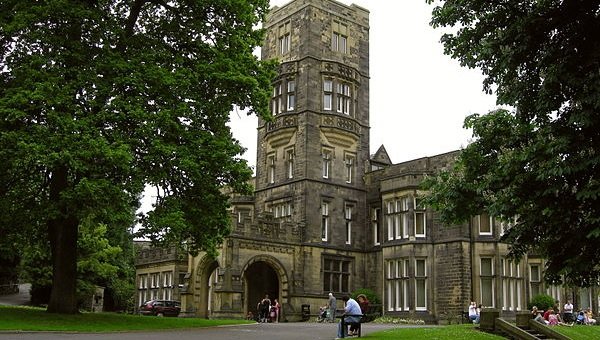 Bradford Council has defended its decision to chop down about 30 trees in Cliffe Castle Park,Keighley.

It says the felling is essential as part of the £4.5 million lottery-funded redevelopment of the park.

It has pledged to replace the trees with new planting next winter, which will leave the popular park with more trees than before.

Steve Hartley, the Council’s interim strategic director for environment and sport, spoke after concerns were raised by park visitors.

The council intends to cut down trees and bushes that have grown on the site of the old pond towards the bottom of the park.

It will also fell cherry blossom trees and a tulip tree on the grass area in front of the Cliffe Castle cafe, greenhouses and animal cages.

Mr Hartley said the tree removal tied in with the £4.5m park improvement scheme, which is funded by Bradford Council and a Heritage Lottery Fund grant of £3.5m.

Work, which involves restoring significant landscape features and improving links between the house and grounds, is expected to be completed by summer next year.

“Some of the trees have grown unchecked over the years and need pruning or removing altogether.

“This will open up some of the historic views out of the park, down the valley and from the park to the tower.”

Sue Spencer, of the Cliffe Castle Park Conservation Group, said members would have preferred the felling to be carried out later this year, after the bird nesting season.

But she said the restoration of the pond had been one of the main requests when the Council consulted Keighley people on what improvements were needed in the park.She said: “It’s desperately sad to see trees go, but if you want to see a pond you can’t keep the trees.”