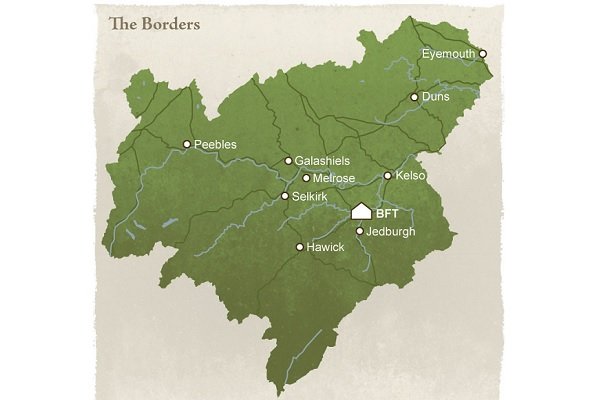 Native woodlands charity, Borders Forest Trust (BFT) honoured one of its founding trustees, Dr Philip Ashmole, with an award at its AGM in St Boswells earlier this month.

He was then surprised by trust chairman Steve Sloan, who presented him with the trust’s Exceptional Service Award.

Mr Sloan said: “Founder member of both the wildwood and the trust, Dr Ashmole has been a steadfast member of our board of trustees, a leading figure and an inspiration for conservation to all who meet him. We also recognise the service and individual contribution of Myrtle Ashmole, Philip’s wife.”

The former lecturer, who lives near Peebles, has a degree in zoology and a doctorate in seabird ecology, and taught ornithology, ecology and evolution at Yale and Edinburgh universities before retiring early, aged 58, in 1992.

He was involved in ecological and conservation projects on Atlantic islands and, with Myrtle, published two books on island natural history.