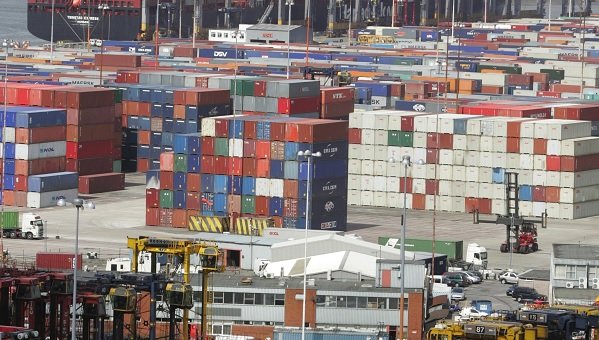 Views of dock cranes and piles of scrap metal on the western route in Southampton city centre should be replaced by rows of trees.

That is the vision of city councillor Jeremy Moulton, who is putting forward a motion to the council to draw up plans to improve the appearance of one of the city’s main routes.

The Conservative group deputy leader says planting hundreds of trees along Redbridge Road and Millbrook Road West could not only improve its appearance but also air quality.

He has called on the city council to work with Associated British Ports to look into a planting programme and will put his motion forward at Wednesday’s council meeting.

He said: “I think it would make the area look more attractive.

“The approach from the west of the city could look not wholly dissimilar to the view you get coming down The Avenue and it would be a better view than piles of scrap metal.

“It would be good for the people who live there as they will have a better outlook from their homes and it will hopefully block noise from the docks.”