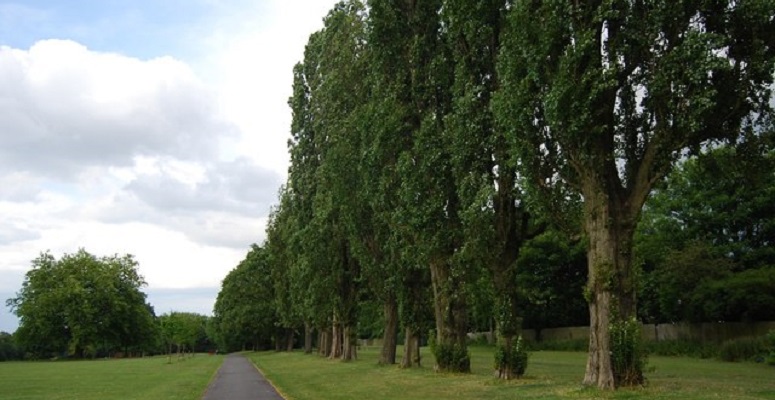 The Food and Agriculture Organization of the United Nations (FAO) along with the Arbor Day Foundation has recognised Birmingham with Tree Cities of the World designation.

The international programme celebrates cities across all continents that meet core standards for the care and planning of urban trees and forests.

To achieve recognition as Tree Cities of the World, Birmingham met the five core standards:

Cllr John O’Shea, cabinet member for street scene and parks at Birmingham City Council, said:
“Within Birmingham, we know our parks and open spaces are some of our greatest assets, adding value to all aspects of daily life.

“Outside of Birmingham, our fantastic environment isn’t one of the things that people identify us with. But, by securing this status, our profile in this respect will be elevated. Whin will hopefully attract many more visitors to the city, to see what we have to offer.”

Cllr Waseem Zaffar, Cabinet Member for Transport and Environment, added:
“Our challenge with air quality in this city is well-documented. We declared a climate change emergency in June 2019 and know that poor air quality contributes to more than 1,000 premature deaths per year in Birmingham.

“There are many things that can help ensure clean air but they are all part of a bigger picture. Our trees, along with our parks and open spaces, are the city’s natural lungs and play a major role in this effort. The formal status as a ‘Tree City’ underlines the important role they play in the public health of Birmingham.”