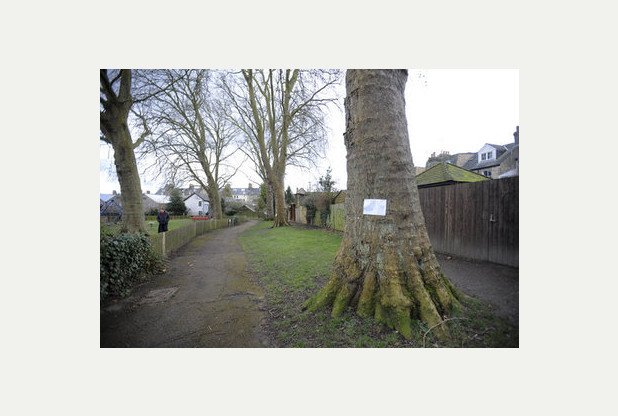 Work to significantly reduce some historic trees on Alexandra Gardens will go ahead after residents’ court bid to get the move blocked failed.

Cambridge City Council had previously recommended that five out of 21 mature London plane trees in the park should be permanently reduced in size.

The council has previously admitted liability for damage caused by trees elsewhere in Alexandra Gardens, while an independent report found these trees were the likely cause of damage to houses in Alpha Way.

But campaigners contest that the trees are responsible and say the council is bowing to insurance companies aggressively bringing claims.

The Administrative Court at the Royal Court of Justice had previously refused an application for an injunction to delay the works until a judicial review application by a local resident had been considered.

The Court of Appeal refused an application to overturn the Administrative Court’s decision yesterday.

Cllr Carina O’Reilly, executive councillor for city centre and public places, said: “The court decision has left me with a mix of emotions; sadness for the sake of the trees, but also relief that the council’s financial liability won’t get any larger.

“I do understand residents’ objections to the proposals, and I am very sympathetic. It is a dreadful shame that we will have to drastically change the appearance of these trees, as they have formed such an important part of this neighbourhood for so long.

“But, the council was left in an impossible position because of the damage being caused to nearby houses, and the ongoing potential for extremely costly claims against the council in the future, which our insurers wouldn’t cover.”

The work on the trees at Alexandra Gardens will start shortly.