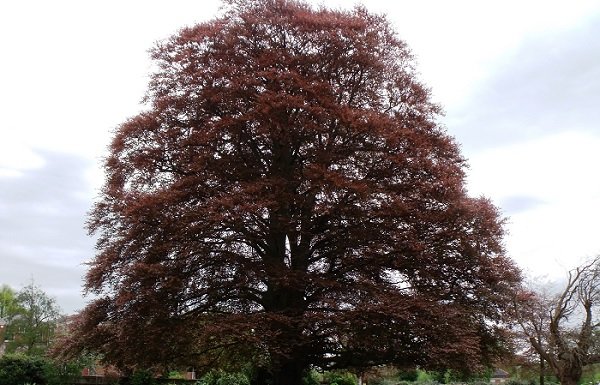 A “beautiful” copper beech tree has been saved following claims its removal would be an act of vandalism.

The huge Copper Beech at Fremington Manor care home casts a conservatory into shade but has a preservation order on it to protect it against felling.

And as Councillor Frank Biederman pointed out, “The tree was there a long time before the conservatory”.

The removal of the tree was refused at a North Devon Council planning committee meeting at which Fremington Parish Council’s tree warden Tony Wood said the 80-year-old tree was known for its “beautiful colours”.

“Perhaps more thought should have been given before the conservatory was built,” he said.

“There are very few Copper Beech trees left and its removal would be an act of vandalism.”

Mr Ward reflected that he had not saved a single tree during his time as a tree warden.

Councillors were unconvinced that the tree posed a “risk to persons and property”, and its removal was narrowly refused with six voting for approval and seven against.