Bay Road trees to be felled by month’s end 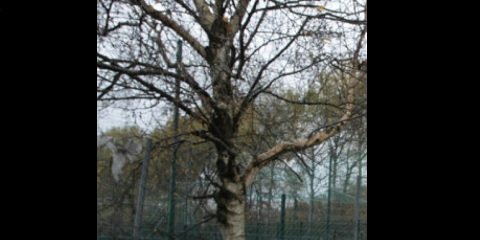 A number of poplar trees in the Bay Road Park Local Nature Reserve are to be chopped down by the end of this month.

New broad leaved native trees will be planted in compensation.

It was also agreed at the meeting that Council would host a public information session to inform local residents and the general public of the proposals, at Da Vinci’s Hotel on Thursday, February 12, from 5pm to 8pm.

Sinn Féin Councillor Colly Kelly, Chairperson of the Environmental Services Committee, encouraged those interested in finding out more about the works to attend the meeting.

He assured the public that the decision to fell the trees was made following recommendations in a recent tree survey report which outlined that ten trees were in poor condition and an additional forty-five trees adjacent to a nearby all weather pitch development site are approaching the end of their life cycle.

“The tree survey report also outlined how the poplar trees are unsuitable in a sub-urban environment and have an invasive root network that allows new invasive trees to establish and encroach into the park.

“It was agreed by members that the trees be removed and new broad leaved native tree species planted as a replacement. We are encouraging the public who are interested in finding out more to come along to the public information session next Thursday,” he said.

Works are expected to commence once the consultation process with local residents and the general public has concluded.

But a spokesperson for the local Council said that it was recommended that the felling of the trees occurs in advance of the bird nesting season and by the end of February 2015.

Some residents had expressed concern at the proposed removal of the trees, which first came to public attention last November.