Backlog of tree enquiries as council falls behind national standards 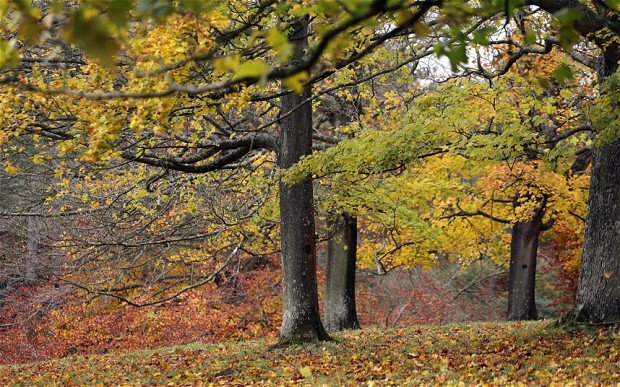 FEARS a ‘disgraceful’ backlog of more than 300 tree enquiries could cause injury or damage have been raised as the council fails to hit national standards.

FEARS a ‘disgraceful’ backlog of more than 300 tree enquiries could cause injury or damage have been raised as the council fails to hit national standards.

The backlog of around 360 enquiries includes reports of decaying trees or hazardous branches – with residents logging around 300 enquires with the Royal Borough every week.

A report, heard by the council’s Audit and Performance Review Panel on Tuesday (30/9), revealed the borough’s tree team only had two members of staff for ‘a couple of months’. It was back to full capacity with the employment of two more arboriculturalists in June.

Reports were taking more than 28 days to deal with, instead of the 10 day pledge on the council’s website.

Speaking after the meeting, Cllr George Fussey, a member of the panel, said: “If one of these trees is not in a good state and it falls on somebody it will have consequences in terms of corporate responsibility and legally the chief executive and leader will be the liable ones.”

He added: “In this particular respect the Royal Borough is letting them [residents] down as they are not meeting the national standards for inspecting trees.

“It is not that the officers are not effective. They are doing a good job, but there is not enough of them. They cannot keep up with the demand that is being generated.

“It is a disgrace. The borough is not meeting its legal duty. Its standards for inspecting trees and resources is inadequate and they have known this for a long time. They are way behind where they need to be.”

Inspections at the council’s 17 leisure service sites need to be completed every year, but currently only two are being carried out.

Cllr Derek Wilson, cabinet member for planning, said: “This does cause a bit of concern.

“But that issue has now been resolved and we have four officers that are fully trained arboriculturists.”

A report will be presented to the panel following the audit.