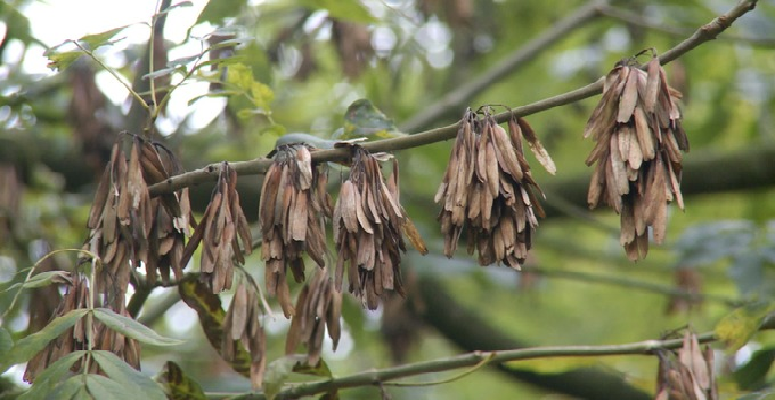 The Forestry Commission is urging industry to be vigilant for signs of ash dieback on new tree and shrub species and report suspected sightings through its Tree Alert reporting system.

The call comes after three new tree and shrub species in the same family as ash (Oleaceae) tested positive for ash dieback (Hymenoscyphus fraxineus) infection at the Westonbirt Arboretum, Gloucestershire.

The findings are unlikely to have a significant impact on the environment as the newly infected species are ornamental and are not widespread or native to the UK.

The infection was identified by staff at the arboretum on mock privet, narrow-leaved mock privet and white fringetree – ornamental trees and shrubs from the Mediterranean and North America. The species were found in close proximity to infected ash trees.

Forest Research, Great Britain’s principal organisation for forestry and tree related research, is conducting further tests on the nature of the infection. This includes monitoring other species in the Oleaceae family for susceptibility to H. fraxineus infection. A number of these species have already been tested including Osmanthus and Lilac, but were found to be negative.

UK chief plant health officer, Professor Nicola Spence, said: “Since 2012, the Government has invested more than £6m into ash dieback research. These findings highlight the importance of the Forestry Commission’s reporting system, Tree Alert, and of arboreta and other plant collections, which play crucial roles in supporting the UK’s world-leading plant health sector.

“Landscapers, gardeners and tree practitioners should be vigilant for signs of ash dieback on these new host species, and report suspicious findings through Tree Alert.”

Over the last five years the Government has invested in world-leading research to advance understanding of the biology and pathology of the disease, including sequencing the ash-genome and the ash-dieback fungus. It has also funded the world’s largest screening trial for tolerant trees, raising the possibility of a tree breeding programme in the future.

In May the Environment Secretary launched the first Tree Health Resilience Strategy – the first major publication to come out of the 25-Year Environment Plan. The strategy sets out a new proactive approach to tree health, with landowners, charities, the public and government working together to take actions to build resilience against pests and diseases to protect the nation’s trees.

As part of this approach, a new senior cross-industry Plant Health Alliance to strengthen biosecurity practices across industry has been established.

Research by Forest Research has identified over 30 different ash species being grown in the main arboreta of Britain which will be used in trials to assess tolerance of these species to ash dieback.

To report a suspected case of ash dieback in any of these newly identified host species, visit: https://www.forestry.gov.uk/treealert