Arboriculture has vital role in housing development and highways maintenance 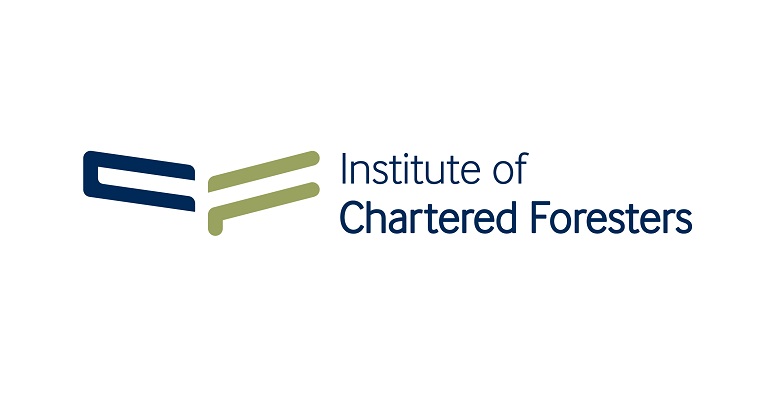 Arboriculturists have a vital role in helping developers make sure they take on board new Government advice to plant more trees, and in maintaining trees along the nation’s highways, according to the UK’s professional body which awards Chartered Arboriculturist status.

Responding to Communities Secretary James Brokenshire’s call for developers to plant more trees and green meadows as wildlife havens, the Vice President of the Institute of Chartered Foresters Sharon Hosegood (FICFor), a Chartered Arboriculturist, said the skills of tree professionals should not be underestimated.

“Our members already work with developers, councils and planners to make sure they have the best advice, not just when it comes to planting but also selecting the right species of trees for the location. With planting more trees at the forefront of the current political agenda the role of Chartered Arboriculturists has never been so important,” she said.

Sharon also welcomed a new operations note from the Forestry Commission which sets out the important role of arboriculturists when it comes to maintaining highway trees. The note says that a co-ordinated response and guidance of an experienced and qualified arboriculturist working closely with an experienced highway engineer is needed to have safe, usable highways and a high quality, well managed and maintained urban forest.

“Highway trees are an important asset, improving the appearance and wildlife value of urban areas. How highway trees are managed has been brought into sharp focus recently by the public opposition to the felling of street trees in Sheffield,” Sharon explained.

“Critically, this document makes clear that decisions about tree care must be a collaboration between a suitably qualified and experienced arboriculturist working closely with a highway engineer,” she said.

“Arboriculture is a growing profession, both in numbers, public understanding and status, with arboriculturists working in both the private and public sectors. A list of chartered arboriculturists can be found on the Institute of Chartered Foresters website so councils, planners and developers can find a qualified consultant near them. Using a competent, qualified arboriculturist can help find solutions to retain trees, plant and maintain new trees successfully, and to audit and manage the tree population whether that is on a housing development or on the roadside,” she added.