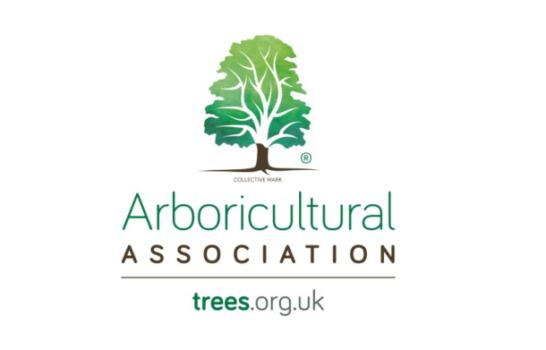 Stewart Wardrop has been announced as the new CEO of the arboricultural association, following Karen’s farewell last month.

Stewart will be in post from Monday 2 October, although he has already spent time at the Malthouse.

A Gloucestershire lad through and through, Stewart has a deep and passionate love of the outdoors, which has always played an important part in his life. He built his career in the manufacturing sector to become the European Technical Director for a large company, setting up complex manufacturing plants around the world which would supply products for a 10 year duration with a sales value ranging from £20 million to £100 million.

In 2002 Stewart’s priorities changed and wanting to see his children grow up he chose to run more local manufacturing businesses, most recently running a company specialising in making high value diamond grinding wheels for the aerospace and automotive industries.

2010 bought a new career path as Stewart became the General Manager of the Royal Pigeon Racing Association (RPRA). He describes the last five years as ‘enjoyable, fun and hard work’. The RPRA, with 23,000 members, needed considerable modernising and restructuring albeit in a manner that ensured services to members were not diminished but substantially improved. Over the last five years Stewart oversaw changes benefiting both the RPRA members and the sport in general through delivering strategic plans whilst ensuring the stability and longevity of the RPRA.

Stewart recognises the solid foundations laid in place by the previous CEO and is looking forward to using his previous experience in the new role.

For more information about the arb association, visit their website here.