Application made for Horsham tree removal 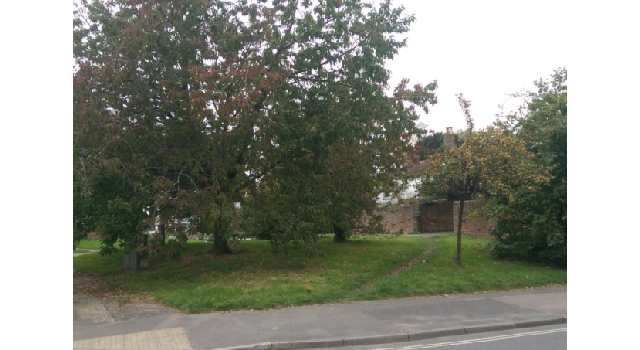 An application has been submitted to remove a group of trees in a Horsham conservation area after it was claimed that a person tripped over a root.

The proposal has been submitted to Horsham District Council and seeks to remove a cherry tree, a hazel tree and crabb apple tree in Hadmans Close.

The applicant says on HDC’s website that the reason for the removal of the trees is because a letter claiming compensation had been received from a member of public who said they tripped over the exposed root system of the cherry tree.

Letters of representation have been submitted both supporting and opposing the application, and these appear on the council’s website.

Jan van der Crabben, of Hadmans Close, says on the HDC website: “The fact that there are currently trees on this green makes this neighbourhood special and a great place to live. It seems preposterous that a member of the public would sue over falling on a root.”

Carl Flyn, of Littlehaven Lane, Horsham, said: “I visit my parents almost every day and walk along the path from Causeway into Denne Road.

“The trees have become a real danger, particularly the largest tree which blocks the footpath. It would be much safer if the area was removed of these trees and left as a grassed area where children actually could use it and play on it.”

Public consultation on the application is due to close today – Friday October 16.