Appeal to get landowners to trim back trees on A72 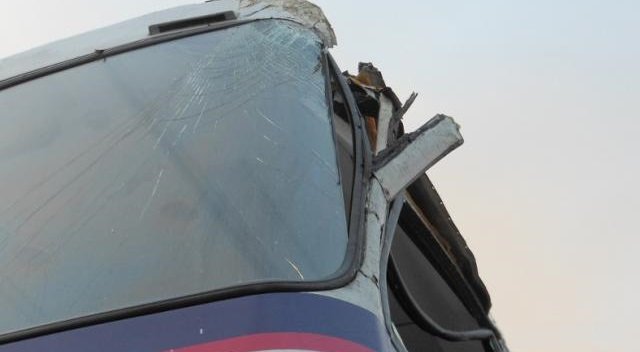 A road safety campaign has been launched to encourage landowners to cut back trees and hedges alongside the A72.

Bus operator First Borders has issued the plea along with Scottish Borders Council, after a number of busses were damaged by branches on the route which runs from Galashiels to South Lanarkshire.

Councillor Gordon Edgar, SBC’s executive member for Roads and Infrastructure, told us: “There are a number of people who own land alongside the A72 road, and we would ask them to make sure any trees or hedges are trimmed back ahead of winter.

“While we would rather landowners carried out the works voluntarily, if the owner is not willing to take action, the Council does have the option of cutting back any obstructive hedges or trees and retrospectively charging the owner for the work.

“However, we hope landowners will co-operate with our request to ensure buses and other vehicles which use the A72 can do so safely.”

Bus bosses say the trees can “pose a safety risk to passengers and staff” if they are not trimmed back.

Lee Young, First Borders operations manager, added: “Sadly overhanging branches and foliage can be a common and always unwelcome hazard for buses and other tall vehicles. This can pose a safety risk to passengers and staff, as well as resulting in damage to vehicles.

“We would encourage landowners to heed the appeal from Scottish Borders Council and First Borders. Please carry out regular checks to ensure foliage does not obstruct carriageways or signs and lights.”