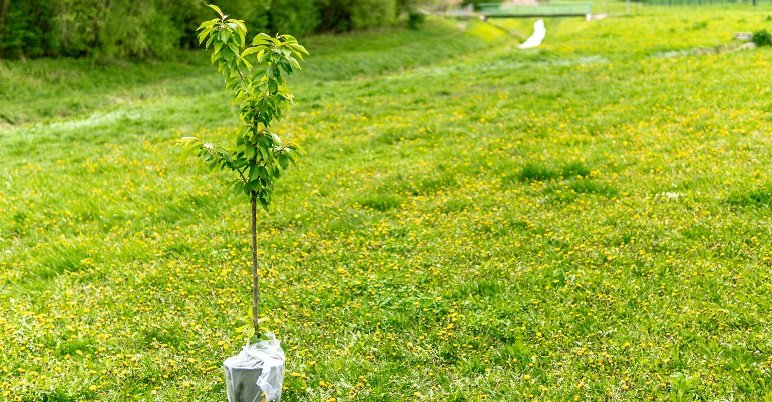 The tree planting programme will see 275 trees to be planted across the city this autumn, and the Environment Agency is asking the local community for their views on where they should be located.

When flood defences are being constructed, large amounts of space are often needed to build embankments or move heavy machinery around, sometimes in dense urban areas. This means that in certain situations some trees need to be removed to enable flood defence work to proceed.

In York, everything is being done to minimise the loss of trees and for every one removed, five will be replanted.

Julia James, tree planting project manager at the Environment Agency said: “We’re calling on York residents to help identify locations across the city where they’d like to see trees planted, which will help us shape our tree planting ambitions.”

“We recognise the value of trees in cities and the important contribution they make to ecosystems and biodiversity in urban areas. Trees perform a variety of environmental functions such as absorbing carbon dioxide and rainwater, protecting soils and providing shade. They also make places more attractive and are a key feature in the character of an area, contributing to individual and community wellbeing.”

Tree location suggestions can be made online via the survey or by emailing the team with suggestions at yorkfloodplan@environment-agency.gov.uk by the end of August.

The Environment Agency and City of York Council have both set ambitions to become carbon neutral by 2030. In partnership with the council, the Environment Agency has identified the importance of increasing tree cover in the city as a way of contributing to this goal and have committed to new tree planting where possible.