APF postponed once again until September 2022 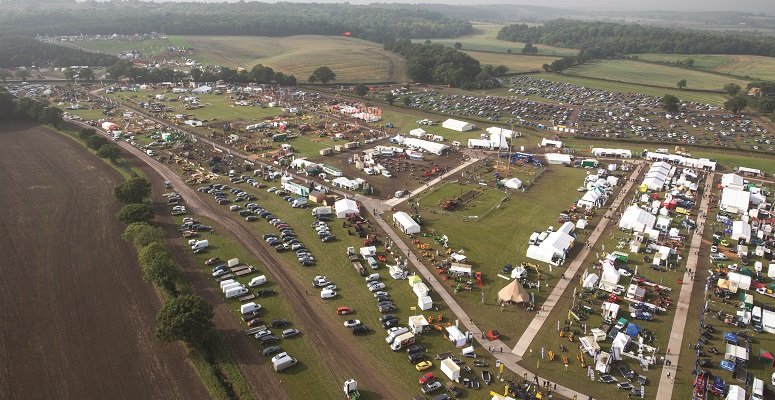 Directors of the APF event have announced it will be postponed by a further year until September 2022. It will take place on 22, 23 and 24 September at its established venue of the Ragley Estate in Warwickshire.

A statement said the decision had been taken “after carefully considering many factors and the results of a survey sent out to current exhibitors, previous exhibitors who had not yet booked and visitors.”

It added that the survey revealed a number of reasons why the event needed to be postponed, including:

Exhibition secretary, Ian Millward said: “It is heart-breaking that for a second time we have had to make this decision. But, taking all of the above into account, it became obvious that the only sensible option was to postpone until September 2022.

“The show is the industry flagship event and, before arriving at a decision, we were keen to consult our sponsors, exhibitors and visitors regarding their views about the viability of holding it this year. The results were overwhelmingly in favour of postponement and this reinforced our own feelings as organisers. No one wants a show with reduced numbers of exhibitors and visitors.”

Although the newly released government roadmap for easing restrictions suggests large events could be held from the end of July, it was felt this date was too late for the APF to proceed with any certainty.

The statement added that organisers remained in a “robust” financial position and that exhibitors would not lose their site fees, which would be rolled forward to the 2022 event.

Queries about the event can be sent to: info@apfexhibition.co.uk