Anger at uncertainty over forestry support 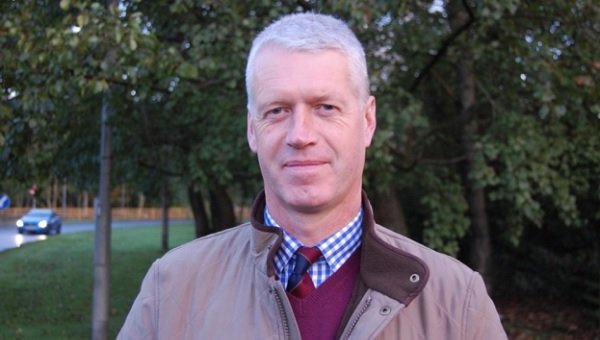 The decision taken by Forest Service to close the two remaining Forestry Grant Schemes – the Restocking Grant and the Woodland Environment Grant Schemes – with immediate effect, could leave the private forestry sector devoid of all support for the next two years, according to Premier Woodlands’ managing director John Hetherington.

“This issue must now be addressed in the context of the total uncertainty which hangs over the future support measures which will be made available to the private forestry sector here in Northern Ireland,” he added.

“We had been promised that fresh impetus would be given to the private forestry sector courtesy of the new Rural Development Programme. But before the ink has even dried on the proposals, which may, or may not, be agreed by Brussels we have been told that Stormont spending cuts may stymie the outworking of the new measures.

“As a consequence, we may have to wait for two full planting seasons before the impact of the new measures is felt. This is a ridiculous situation.”

The Premier Woodlands’ representative went on to confirm that the inaction of Forest Service will have a very detrimental impact on employment levels within the forestry contracting sector.

“Many people will either lose their jobs or be forced to seek employment in other areas,” he stressed.

“Agriculture Minister Michelle O’Neill has often voiced her support for the expansion of the private woodland sector in Northern Ireland. She must now act to ensure that this commitment becomes a reality.”

But the good news for the private forestry sector is that a significant number of landowners in Northern Ireland remain interested in establishing woodland areas on their properties.

“And the new woodland creation measures within the next RDP can be used to good effect in this regard,” Mr Hetherington stressed.

“For example, landowners planting three hectares of woodland or more will secure automatic compliance with the ‘active farmer’ definition, for the purposes of the new Single Payment Scheme.

“But the onus is on Forest Service to put in place a robust set of support measures which actually meet the needs of the private woodland sector in Northern Ireland. For example, the current use of a tendering system as a means of assessing grant aid applications must be reviewed, as a matter of priority.”

He concluded: “Forest Service must take a more proactive role in representing the needs of the private woodland sector in Northern Ireland.”