Anger as town centre trees are cut down 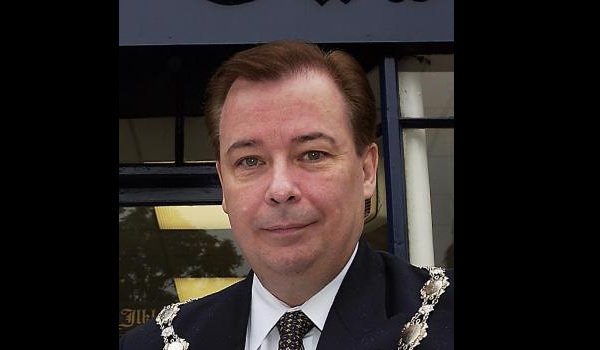 Reports were made to Ilkley Parish Council about the local authority cutting down the two trees in Ilkley town centre, resulting in criticism from parish councillors.

Councillors have questioned the decision to cut down the trees and asked what is being done to replace them and protect other trees, which are part of the character of the street.

They have also called on Bradford Council to notify the Parish Council before cutting down trees in future.

Parish councillors were angered by a written response from a council officer, and argued that the trees were not dead or dying.

One of the trees was a very mature specimen which stood outside Christchurch, said Councillor Stephen Butler, while another was a young tree which had only been planted about two years ago.

“They’ve left holes in The Grove where the trees had been and filled them with compost and leaf mould. It’s ridiculous that this was allowed to happen.”

A report that the trees had “failed” was labelled “tosh” by parish and ward councillor, Mike Gibbons.

Councillor Paul Kitching called for the council to write to Bradford Council officers and ask what they intend to do about the situation.

Bradford Council officer, Sue Gledhill, of the Keighley Area Co-ordinator’s office, said she had met ward councillors Anne Hawkesworth and Martin Smith, as well as an officer, about the trees and said the council had been responding to public safety concerns, as the trees were lifting the pavement, presenting a risk to passers-by of tripping and falling.

But parish councillors fear the same reasoning could be applied to all the other trees on The Grove.

Mrs Gledhill said it would cost about £1,600 to replace the felled trees.

Councillor Anne Hawkesworth, who was not at the meeting, later told the Gazette that thousands of pounds of ward councillors’ funding could yet be spent on improvements to The Grove.

Money from the sale of Leeds-Bradford Airport was set aside for expansion of facilities at The Warehouse youth centre on Little Lane. But with funding changes likely for Bradford Council youth service in future, she believes the money should be spent on the town, and could be used to improve The Grove.