Anger as protected trees prepare to get the chop 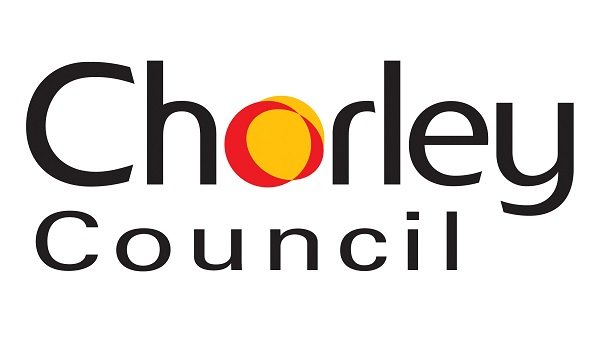 Trees protected by a preservation order are set to be pulled down after one resident complained about them.

Planning bosses have decided that two trees on Bracken Close, which have been there for more than 50 years, will be removed.

Ann-Marie Turner claims that the trees are causing a problem to her house.

But other Bracken Close residents are furious at the decision as the trees have preservation orders on them.

Coun Mark Perks, who is also a resident on Bracken Close, said: “Two out of the three are set to be pulled down.

“I seriously cannot believe it didn’t go to a development control meeting.

“The documents should have been made available to the public to see.

“The council is going against a decision it made about the trees.”

Coun Perks is also concerned about the wildlife in the area. He added: “Birds live in the trees and they add to the neighbourhood. This was a delegated decision and I’m furious about the situation. The documents should have been made available.”

Coun Matthew Crow, who as chairman of Chorley Council’s development control committee, made the decision under delegated powers, said: “When we’re presented with evidence from civil engineers that trees are causing structural damage, as in this case, we need to investigate and unfortunately the roots from these two trees have been found to be causing damage.

“I want to assure Coun Perks that it is usual for these types of decisions, when there is such evidence, to be dealt with under delegated powers.

“He will no doubt be aware that any councillor can request that any application in his or her ward, be considered by the committee instead. In this instance we received no such request.”