Anger over plans to hack back trees 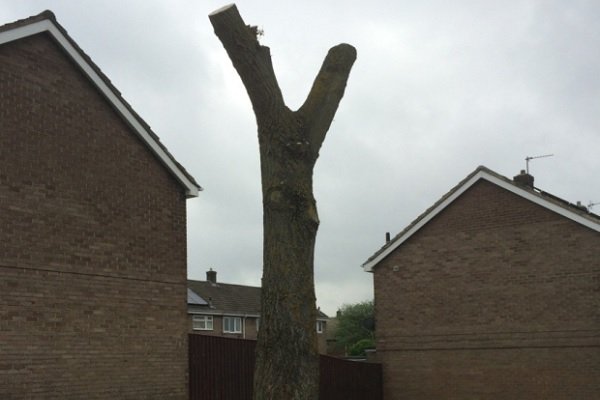 A Wearside resident has hit out at plans to cut back four mature trees near his home. James Napper, 65, says he and his neighbours in Hetton’s Springwell Terrace got a letter this week saying the trees would be cut back.

James Napper is angry over Gentoo tree cutting in Hetton

He said the four poplar trees are about 100ft high and in good condition, but Gentoo says they need to be cut back for safety reasons as the branches have been falling on to cars.

Mr Napper is worried the trees will look like “20ft high stumps” – like others which have been cut back.

He said: “Gentoo seems to be systematically cutting down big trees in Hetton. The ones they have done in Hetton Downs look absolutely terrible. They look like big, ugly, rotten fossils, just 20-foot stumps. It is ruthless what they are doing.”

He said his neighbours are also angry about the plans.