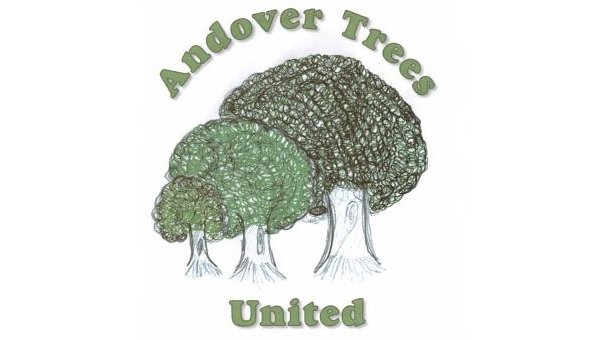 ANDOVER’S community woodland came under the spotlight of the South Today team at Portway Junior School last week. The team spoke to teacher and Andover Trees United founder Wendy Davis about her dream to have a community woodland and to find out more about the project.

The community woodland is called Harmony Woods, which is in Enham Alamein.

All the trees in Harmony Woods have been planted by pupils at Portway, as well as lots of other schools and residents in Andover.

Mrs Davis and several other pupils from the school took the team to the woodland where presenter Caroline Richardson interviewed Mrs Davis about her project.

The film crew also took images and film of pupils planting cowslips and yarrows in the woodland, as well as the whole woodland itself.

Year 6 pupil Imogen Jokiel, who came up with the name Harmony Woods in a competition to name the woodland, said: “They were quite impressed with what the community had already achieved and Mrs Davis made sure that they also knew the project will extend to a wildflower meadow.

“This will be called ‘Shakespeare’s Meadow’ and will be planted up with all the wildflowers and plants mentioned in Shakespeare’s plays and sonnets; this will help to celebrate Shakespeare’s 450th birthday.

“We were quite excited to have the South Today people at Portway and to be able to show them how the hard work of Mrs Davis and everyone involved has resulted in such a great place.

“We are proud of the woodland and what everyone in our community has achieved.”