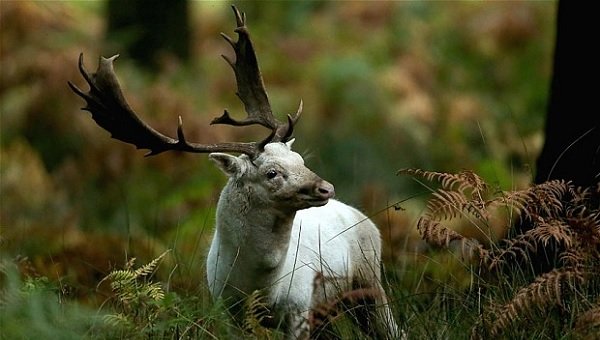 Hundreds of “irreplaceable” ancient woods are under threat from developers because the Coalition’s planning laws have failed to protect the countryside, new figures show.

Conservationists fear that the economic drive to build housing estates, railways and roads will destroy the wooded habitats of rare birds, as well as orchids, bluebells and bats.

The Woodland Trust, which owns 50,000 acres of woods across Britain, will call on the Government to rewrite its planning legislation to protect parts of England that have been wooded for many years.

The trust disclosed that there are at least 400 areas of ancient woods at risk from developers across the UK.

Beccy Speight, the chief executive of the Woodland Trust, said: “Ancient woodland makes up just 2 per cent of our land area – a tiny amount.

“We don’t just lose a few trees if ancient woods are concreted over; we wipe out thousands of years’ worth of history, ecology and beauty.”

Despite ministers’ promises to protect the countryside, a 32-hectare area of woodland at Oaken Wood in Kent was given approval to be developed into

“This proved our fears – that no ancient woodland is safe,” she added.

The charity will call for the planning framework to allow development on ancient woodlands only when it can be proved to be in the “overriding public interest”.

In another example, a prime area of ancient woodland, Smithy Wood near Sheffield, has been named in a proposal for a new motorway service station beside the M1.

The trust describes it as a haven for ancient plant species, fungi, birds, including the red-listed song thrush, and bats.

A petition against the plan has attracted 7,000 signatures.