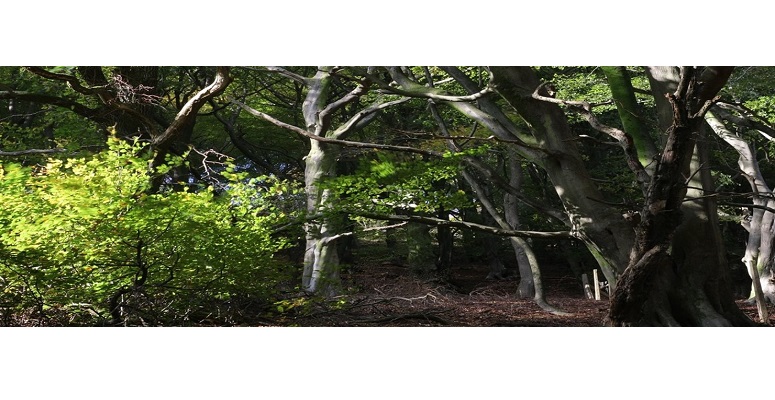 The Welsh Government have announced that they will not allow plans for the quarrying of Tirpentwys Cut, a former quarry site and now local beauty spot, in Pontypool. This would have included plans for a new 1km access track through irreplaceable ancient woodlands1 at Craig Major and Craig Sion Siencyn.

In 2016 Torfaen Council rejected plans by Peakman Ltd to remove millions of tonnes of sandstone from Tirpentwys, near Pontypool, over a period of 19 years. But the developers appealed and a public inquiry was held in January this year. Local campaigners, working closely with Coed Cadw (Woodland Trust), argued powerfully against allowing the damaging plan to go ahead. Following a seven-month wait, the Welsh Government has now announced that the appeal has been dismissed and that the ancient woodland is therefore safe.

The plan would have meant allowing up to 100 heavy goods vehicle movements per day through the ancient woodland. In all, almost 4,000 individuals objected to the plan.

The Welsh Government decision letter says:“When considered as a whole, the Inspector concludes the loss of a significant area of ancient woodland (an “irreplaceable natural resource”) and the harm caused to valuable habitats (of “significant biodiversity value”) would be substantial and irreversible. He considers the proposed compensation measures would fall far short of outweighing the substantial harm.”

“This is great news, not just for all the local people who really value these woods, but for all ancient woodland in Wales. This Public Inquiry was a crucial test for the new Welsh Government policy on protecting ancient woodlands, which was updated at the end of last year. I’d also like to take this opportunity to congratulate the local action group who sprang into action to protect these woods. They really worked hard to protect their local environment and their efforts have now been vindicated.”

While the woods at Craig Major and Craig Sion Siencyn now seem to be saved, many other ancient woods and trees come under threat every year, as a result of housing developments, quarries and road schemes. Those wishing to help protect them can find out what they can do on theTrust’s website.