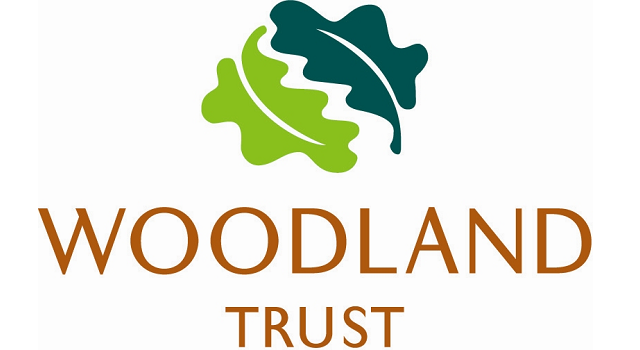 The Woodland Trust has welcomed a decision by Forest of Dean District Council to refuse plans for holiday accommodation that would have destroyed precious ancient woodland.

The application for seven log cabins and two shepherd’s huts in Lower Newent Woods, Cliffords Mesne, Gloucestershire, was thrown out as it “would create significant harm to the intrinsic beauty and tranquillity of the local landscape character.”

Lead campaigner for the Woodland Trust Oliver Newham said: “Ancient woodland is our most precious habitat, yet it accounts for only 2% of UK tree cover. It is land that has been continuously wooded since 1600 so by its very definition is irreplaceable. Once it has gone, it’s gone forever.

“This application was in direct contravention of national planning policy. The public benefits arising from this development failed to outweigh the loss of irreplaceable ancient and semi-ancient natural woodland.

“Too many developers are riding roughshod over ancient woodland. We are delighted the council joined us in standing up for woods and trees.”

The Trust is currently calling for the same level of protection for ancient and veteran trees as that proposed for ancient woodland in a review of English Planning Policy.

New policy wording proposed by the Government in the revised National Planning Policy Framework will state “development resulting in the loss or deterioration of irreplaceable habitats such as ancient woodland should be refused, unless there are wholly exceptional reasons.”

The charity is calling on members of the public to add their voice to the campaign by having their say on the consultation before Thursday 10 May. To find out more and have your say visit www.woodlandtrust.org.uk/campaigns