Ancient tree from north-west China declared ‘most complicated’ ever found 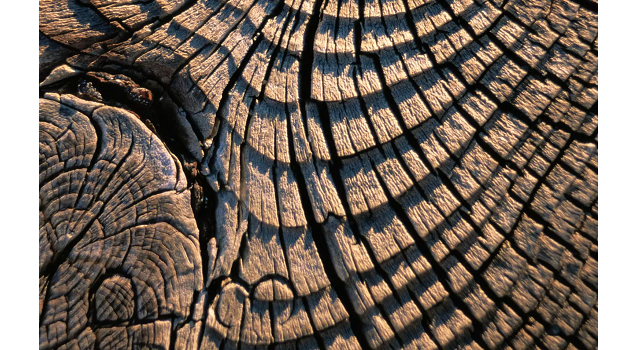 Fossils from the 374-million-year-old cladoxlopsid, an ancient tree with multiple trunks that split apart and then repair itself, has been declared the most complicated ever discovered.

The ancient tree, from north-west China, reveals an intricate web of trunks that would have appeared like a “network of water pipes”.

Dr Chris Berry, University of Cardiff said: “The tree simultaneously ripped its skeleton apart and collapsed under its own weight while staying alive.”

Scientists from Cardiff University discovered the that, rather than laying down one growth ring under the bark every year, each of the hundreds of individual strands were growing their own rings, like a collection of mini trees.

As the strands got bigger, and the volume of soft tissues between the strands increased, the diameter of the tree trunk expanded.

Published in the journal Proceedings of the National Academy of Sciences, the study proves for the first time that the connections between each of the strands would split apart in a curiously controlled and self-repairing way to accommodate the growth.

Dr Chris Berry, who co-led the research, said: “There is no other tree that I know of in the history of the Earth that has ever done anything as complicated as this.

“The tree simultaneously ripped its skeleton apart and collapsed under its own weight while staying alive and growing upwards and outwards to become the dominant plant of its day.

“By studying these extremely rare fossils, we’ve gained an unprecedented insight into the anatomy of our earliest trees and the complex growth mechanisms that they employed.

“This raises a provoking question: why are the very oldest trees the most complicated?”