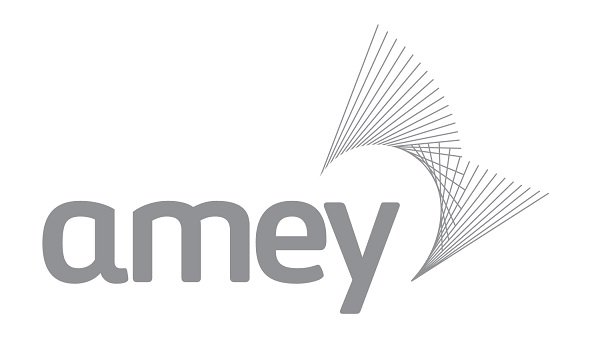 A team of workers from Amey donated a day’s work to help tidy up trees which were blown down at a Shropshire visitor attraction in the spring storms.

Whittington Castle welcomed the team from Amey, based at nearby Park Hall, to help remove a particularly large tree which had fallen across a footpath at the boundary of the castle grounds.

Sue Ellis, castle manager, said she was very grateful to the workers who had offered to help out.

“The company designates community project days for their workers to come and do days in the community. This was one of those days,” she said.

“They were chainsawing and removing the trees that fell down in the storms in March. The trees fell on our boundary with one of our neighbours’ fields where there’s a public footpath which goes to the children’s play area.

“We hadn’t got the funds to be able to do the work to move it and they said they would come and remove them. We’re very grateful to them for that. The footpath could be got around just about, but the farmer who owns the field wants to put his cows back in there now so we needed to get rid of the tree.”

Mrs Ellis said only a few trees were affected by the storms, but they were all along the boundary of the grounds.

She said: “We do want to replace them but that’s more a job for the autumn.”

The castle is believed to be the only community-run castle in the country and relies on volunteers to complete big and small projects around the grounds.

“Really it’s companies like this coming forward that really does help the castle,” Mrs Ellis said.

“We had a group from BT earlier in the year that came and painted the tea room.

“Because we’re a community run venue myself and the catering manager are paid but everybody else that helps is volunteers, and we really do rely on them.”

The clear-up took place on Friday.