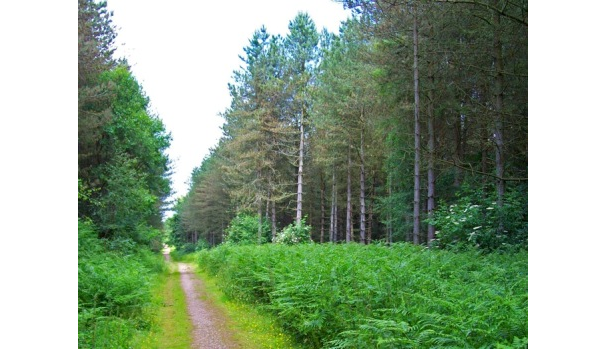 An amendment to the Infrastructure Bill, excluding the Public Forest Estate from any future national home building plans, has been deemed a major win for campaigners against the privatisation of England’s forests.

The Infrastructure Bill paves the way for the transfer of public land to the Homes and Communities Agency, which is charged with meeting national housing demands. Campaigners feared this would include public forest land, having a major impact on the environment and public welfare. It has been the subject of a major public campaign led by a number of groups, including 38 Degrees, who collected over 150,000 signatures, supporting an amendment to the bill, before the House of Lords discussion on Thursday, 6 November.

For the Government, Lord Ahmad said: “Throughout the passage of the Infrastructure Bill, the government has consistently stated that we have absolutely no intention of selling off our public forests, a point accepted and acknowledged in last night’s debate.

“However the government is pleased to affirm this commitment in law to further reassure Parliament and the public.”

The amendment was supported by the Bishop of St. Albans, the Rt Rev Alan Smith, who recognised the benefits of the public forest to the public and to the environment, which were only possible through continued public access.