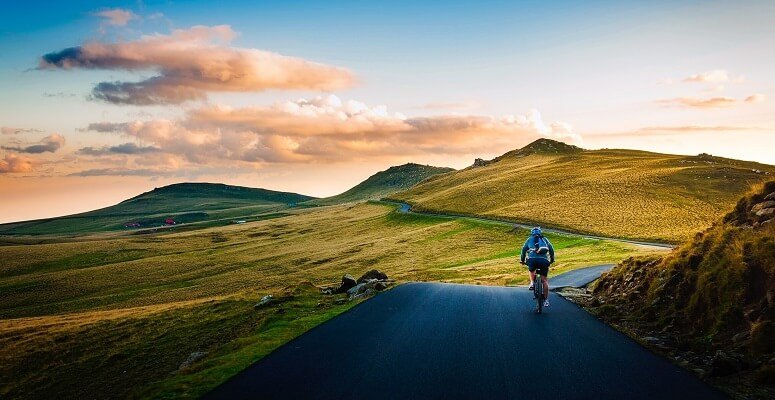 A group of four Arboricultural Association (AA) members have recently cycled from the Severn estuary in Gloucestershire to the Houses of Parliament. This was to deliver information about the importance of biosecurity to government.

The epic bike ride was to mark the official release of the AA’s Guidance Note 2: Application of Biosecurity in Arboriculture.

The riders were Simon Cox, the co-author of the new guidance. Russell Ball, the tree research fundraiser at Fund4Trees. Karl Stuckey, director of one of the longest-serving AA-approved contractors. Peter Wharton, who represented both the AA and Institute of Chartered Foresters.

The four rode over 100 miles in one morning. They wanted to deliver a unified industry message in support of the document.

They also wanted to encourage further consideration by industry stakeholders and government of the health and wellbeing of the UK’s unique tree stock.

The distance was some 112 miles and involved crossing two Areas of Outstanding Natural Beauty.

The four met parliamentarians and lords from both houses. They also met representatives from DEFRA, The Woodland Trust and other cross-sector partners.

Biosecurity is a key issue and has gained national awareness since the outbreak of Chalara (Ash Dieback) in 2012.

The free guidance allows professionals at all levels to deal with current and potential threats to the tree stock of the UK & Ireland.

One of the threats highlighted is Asian Longhorn Beetle, which could impact on some 3.8 million trees, some 31% of the whole tree population.

Replacing these trees and their benefits would cost £23 billion.

Donations to the Fund4Trees charity are welcome.

You can post messages of support on social media using the hashtag #treesbiosecurity.