A259 trees are axed amid railway safety concern 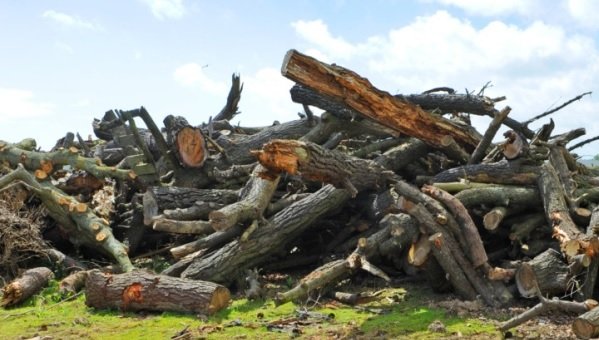 The tangled pile of trees below is all that remains of a green curtain running along the railway line on the Rustington/Angmering boundary.

The sorry-looking stack of timber stands beside the A259 on land being prepared for a development including a showroom and workshops for BMW and Mini dealer Chandlers, and two blocks of shops.

However, developer Store Property Investments was not responsible for clearing the trees from the site’s southern boundary – they were removed at the request of Network Rail.

“We were contacted by Network Rail at the end of September after they identified a lot of the trees as being rotten, dead and dangerous. They were decades old, and it appeared they had not been looked after all that time,” said Sarah Wickens, a director with Store Property.

The trees were in such a hazardous condition that Network Rail closed the railway line while they were taken down.

“Given the storms we had earlier this year, we were pleased to have had them removed,” added Sarah.

Store Property called in an ecologist to check the trees and as a condition of planning permission will be planting new trees along the railway boundary.

The Chandlers garage was given full planning permission earlier this year and the retail blocks have outline approval. Work will start this autumn on the access to the A259.