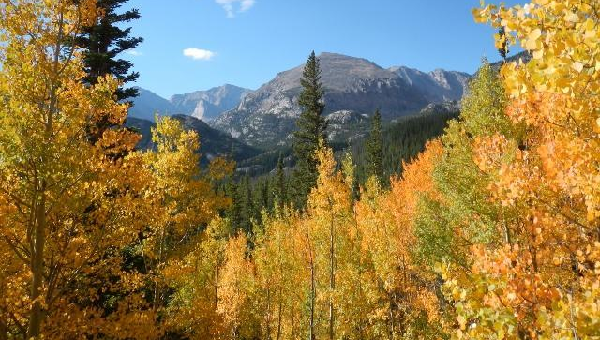 A new study has revealed that the damage caused by climate change to trees, hinders their ability to remove carbon from the air. The study showed that climate change affects the growth of the trees.

Research revealed in the publication Ecology Letters, indicates that the slow warming of our planet is weakening trees beyond repair, which will eventually turn them into sources of carbon themselves. Margaret Evans, assistant research professor in the University of Arizona’s Laboratory of Tree-Ring Research, said: “It’s like a thermostat gone bad.

“Forests act as a carbon sink by taking carbon dioxide out of atmosphere, but the more the climate is warming, the slower the trees are growing, the less carbon they suck up, the faster the climate is changing.”

It was revealed that although warmer temperatures can be positive for tree growth in the short term, there is a tipping point beyond which more heat becomes detrimental. In the southwestern United States, as well as the interior of Canada and Alaska, for example, forests could see up to a 75 percent slower growth rate thanks to higher summer temperatures, according to the researchers.

Noah Charney, a researcher at the University of Arizona, said: “There is a critical and potentially detrimental feedback loop going on here.

“When the growth rate of trees slows down in response to environmental stressors such as cold or drought, they can get by for a few years, but over time they deplete their resources and are much more susceptible to additional stressors, such as damage by fire or a big drought or insect outbreaks.”

It is feared that heat will eventually see trees stressed to their breaking point. For example, the vast boreal forests of Alaska have been projected in major climate models to flourish and become greener as the planet warms, Valerie Trouet, an associate professor in the LTRR, explained: “Instead, we see browning.

“We’ve counted on those forests acting as important carbon sinks to stave off the worst of climate change in the future. Yet when the team ran their simulations, they found the opposite could be true.

“The positive influence warmer temperatures are believed to have on boreal forests—we don’t see that at all.”