Over £70,000 of equipment stolen from Cranfield tree surgeon 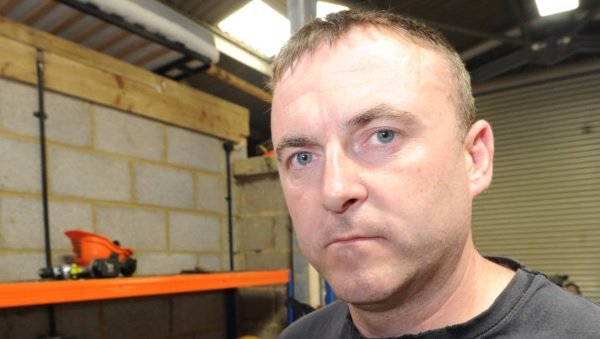 MORE than £70,000 worth of equipment has been stolen from a tree surgeon in Cranfield.

Items taken from Trim A Tree off College Road include 20 chainsaws, two wood chippers and a stump grinder, which would have meant that the burglars needed a van to take the gear away.

The burglary has meant that Ray Brown, owner of the tree surgeon’s and landscaping company, has lost between £4,000 and £5,000 worth of business due to jobs he had to cancel.

Bedfordshire Police confirmed that a burglary took place between 10pm and 5.30am overnight between Monday and yesterday, and received a call from Mr Brown at 6.20am.

“I’m livid and absolutely fuming,” said Mr Brown, 39, who has built the company up from scratch for 16 years and employs 13 people.

“I was brushing my teeth when I got a call from the manager about the burglary and I thought ‘You’re having a laugh aren’t you?’”

Two CCTV companies have already been contacted by Mr Brown as he looks to step up security around his office and storage unit.

Mr Brown said he has scribed the initials ‘TT’ into the equipment, and anyone who is offered to buy it, or anybody with further information, can contact Beds Police on 101.