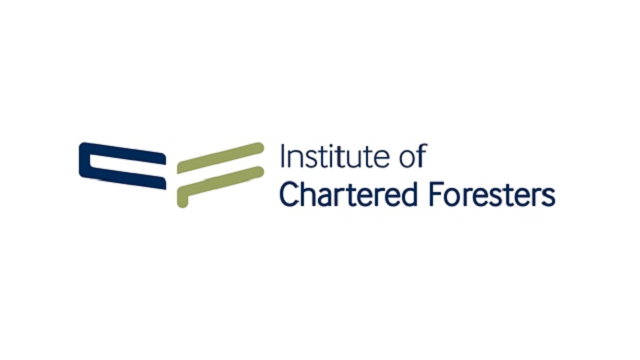 The Institute of Chartered Foresters is pleased to announce the four recipients of the 2018 Prince of Wales Forest Leadership Award.

“This unique and prestigious Award helps foster future forest leaders by recognising young professionals with a passion for forestry and natural resources management,” explains Dana Collins, Executive Director at CIF-IFC. “We’ve received an overwhelmingly positive response from previous Award recipients and employers, and are very excited to continue building on the success of this program again this year.”

The UK and Canadian recipients will participate in an international work exchange in their respective partner countries during the summer of 2018. They will be placed in roles at some of the top forestry and natural resources management employers in Canada and the UK, in addition to receiving a bursary of £7,500 GBP to cover expenses. This year’s employers will be announced shortly.

“I am delighted by the continued interest in this Award,” says Geraint Richards MVO MICFor, the Duchy of Cornwall’s Head Forester. “The Award will further strengthen our relationship with the Canadian Institute of Forestry. I wish Daniel, Erin, Tom and Michael, every success and I look forward to hearing about their experiences abroad.”

“The Institute of Chartered Foresters congratulates all recipients of The Prince of Wales Forest Leadership Award. This is a fantastic opportunity for future forest leaders. We are looking forward to welcoming the Canadian winners to the UK, and hope that it is an invaluable learning experience in both countries,” added Andy Lederer, Development Director at the Institute of Chartered Foresters.